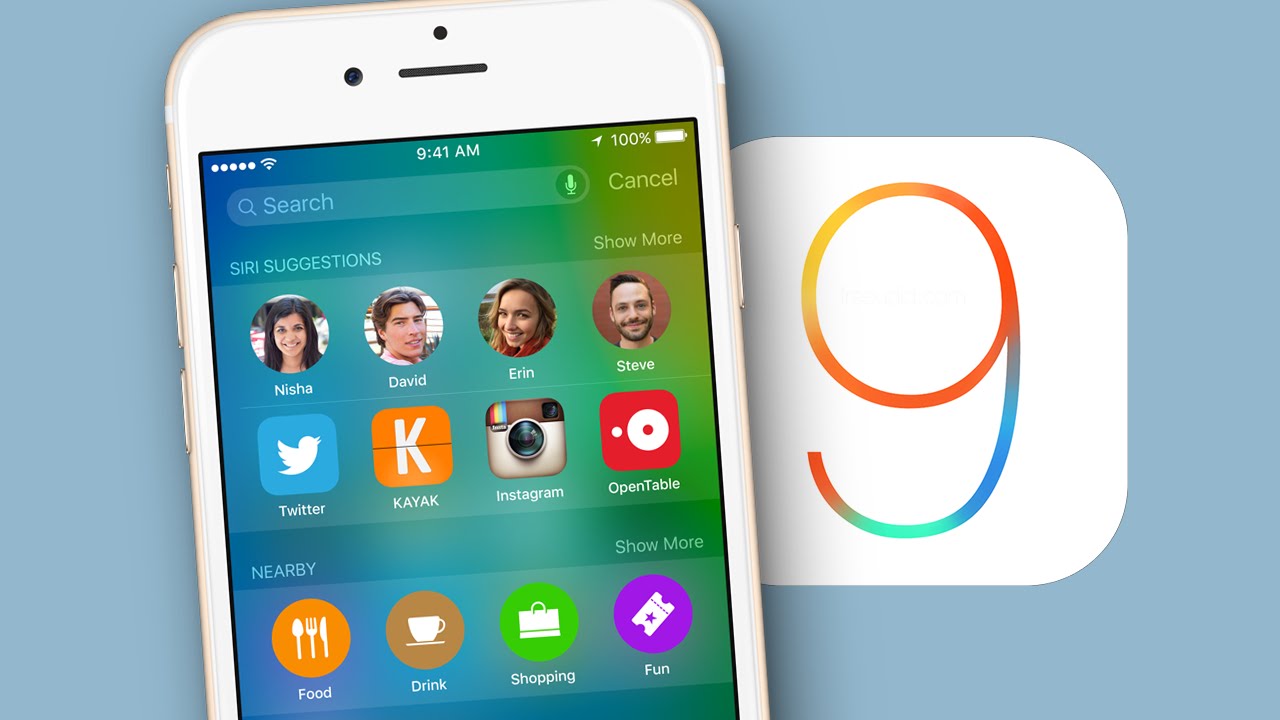 Apple unveiled iOS 9 back at WWDC 2015, and released it as a Developer preview and later on released as a public preview so that many people can try. At Apple’s Special event where they unveiled 2 new iPhones and an iPad pro, they announced that the final version of it will be released on September 16th for compatible iPhone, iPad and iPod touch devices.

So now make some free space on your iDevice and wait for the iOS 9 Public Update. Share the news with your friends who are using iDevices so that they can get the latest and greatest as soon as it is available.