This is one of the *final* Android 4.4.2 KitKat test builds for the Galaxy Note 3 (SM-N9005), that means nothing will be included or excluded in future builds of Android 4.4 for the giant phablet, except a few bug fixes and improvements here and there. We expect Samsung to officially start rolling out the Android 4.4.2 KitKat update to the Galaxy Note 3 in 1/2 weeks, as always the update will begin in phases so it will obviously take months till it reaches all countries and carriers.

And reportedly this firmware is much similar to the Galaxy S4’s KitKat firmware. There are some minor UI changes, status bar icons have been changed from green to all new KitKat white. Performance has significantly been increased with the KitKat update, even unlocking the device is much faster than before, and benchmark scores are just off the charts. There are some improvements to the lockscreen, as well. Samsung has implemented a camera shortcut on the lockscreen and while playing music the album art goes full screen in lockscreen.

We are currently downloading this firmware to test it on our Galaxy Note 3. So once it’s done we will be able to come to a proper conclusion. You can download it and flash it via Odin. Full instructions are given here

So if you got the Galaxy Note 3 and if you’re willing to flash it, let us know what you felt about the new version running on the Beastly Note 3 and also share this Great news with your friends. 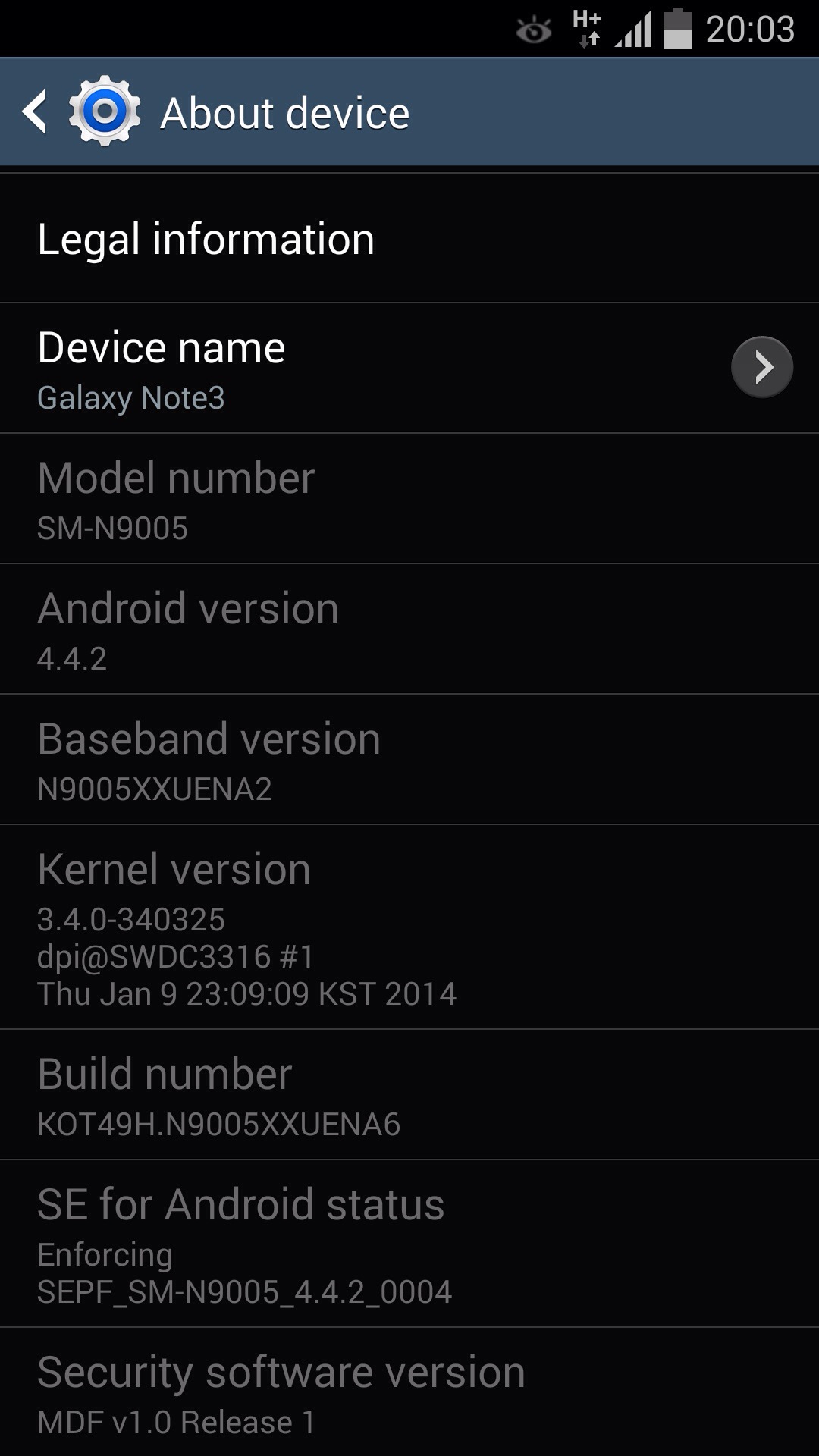 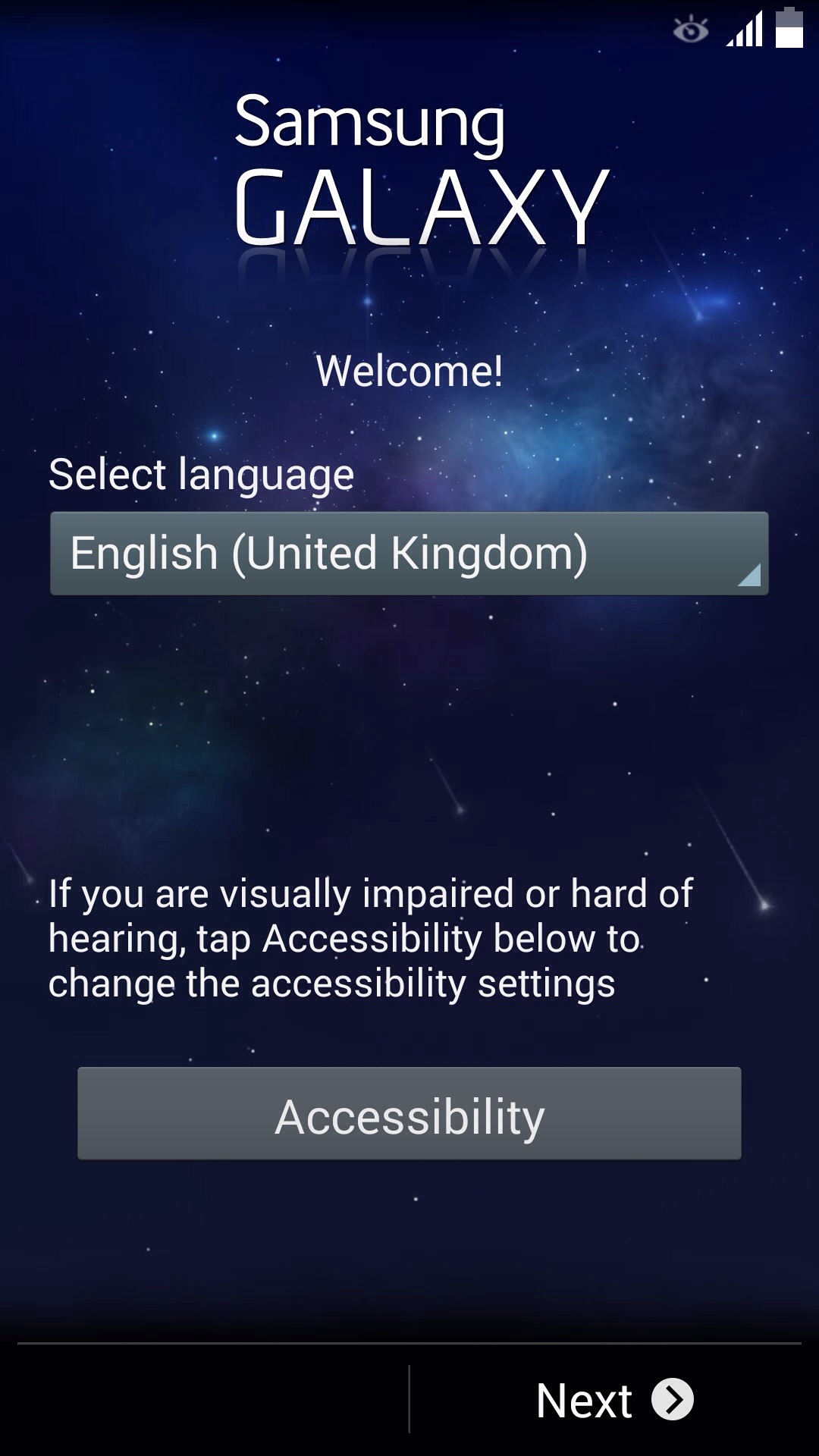 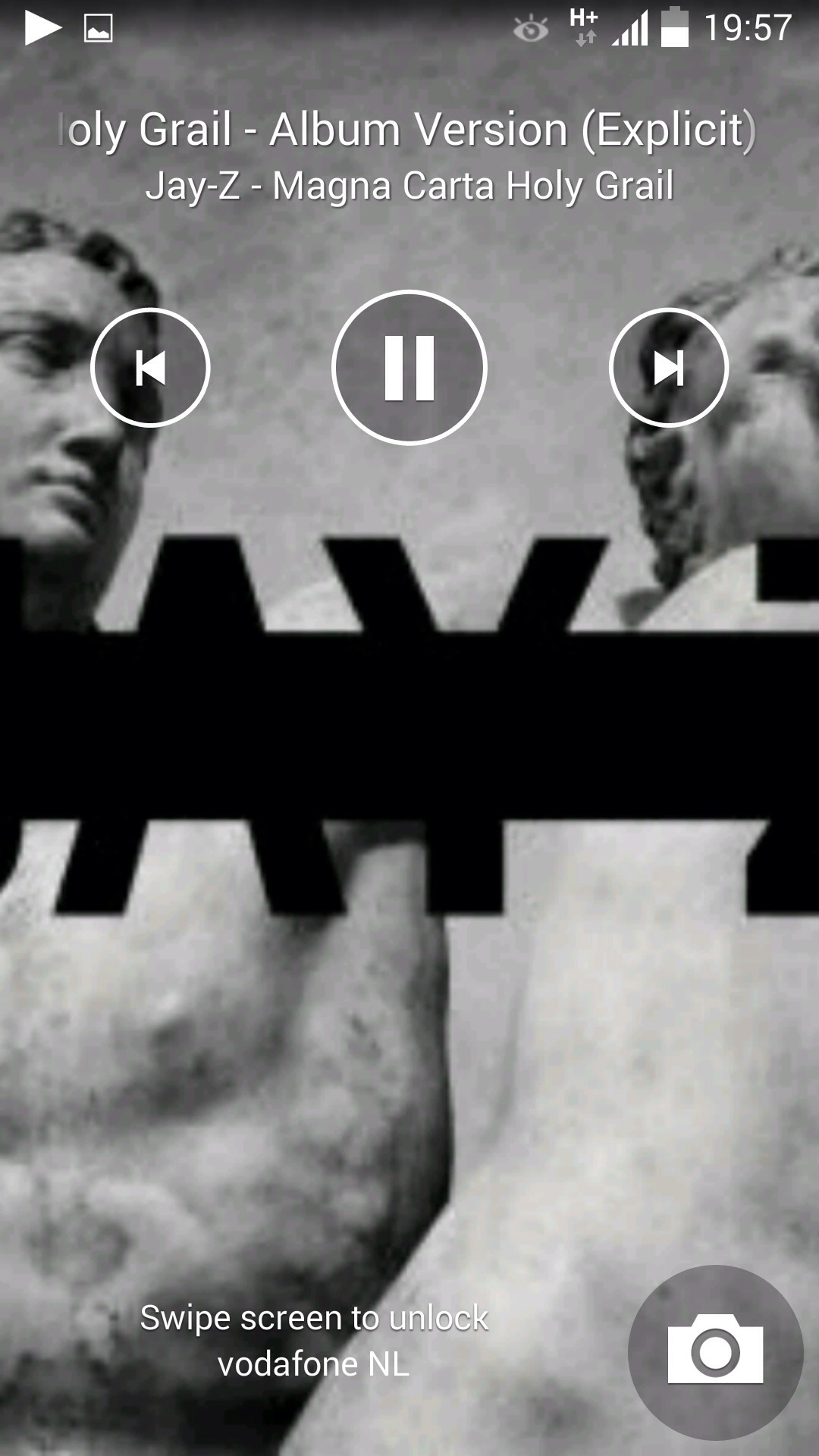