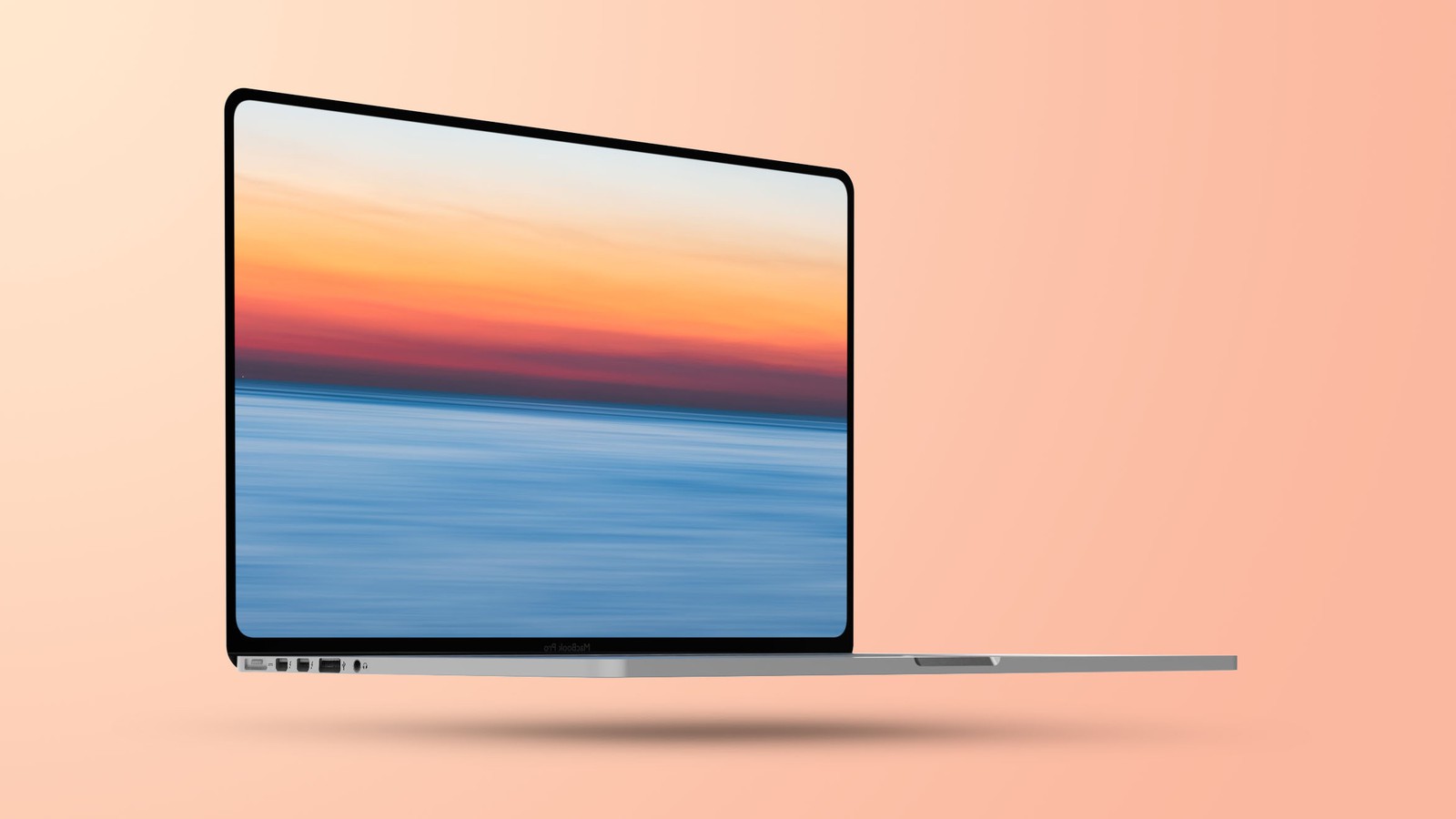 A new report from Bloomberg today says that Apple’s redesigned MacBook Pro series with Apple Silicon could launch as soon as this summer. The new MacBook Pros are said to feature eight high-performance cores and two high-efficiency cores, available in either 16 or 32 graphics core variations.

In this configuration, the high-performance cores would be used for processor-intensive tasks while the high-efficiency cores would be used for more basic needs. The current M1 processor packs an 8-core design with four high-efficiency cores and four high-performance cores. According to the report, the new MacBook Pros will also feature an improved Neural Engine for processing machine learning tasks.

For the new MacBook Pros, Apple is planning two different chips, codenamed Jade C-Chop and Jade C-Die: both include eight high-performance cores and two energy-efficient cores for a total of 10, but will be offered in either 16 or 32 graphics core variations.

The high-performance cores kick in for more complex jobs, while the energy-efficient cores operate at slower speeds for more basic needs like web browsing, preserving battery life. The new chips differ from the M1’s design, which has four high-performance cores, four energy-efficient cores and eight graphics cores in the current 13-inch MacBook Pro.

The report also says the new MacBook Pros will include up to 64GB of memory, compared to the current 16GB max configuration on the M1 Macs.

The chips also include up to 64 gigabytes of memory versus a maximum of 16 on the M1. They’ll have an improved Neural Engine, which processes machine-learning tasks, and enable the addition of more Thunderbolt ports, which let users sync data and connect to external devices, than the two on the current M1 MacBook Pro.

The report also doubles down on the new MacBook Pros adding back the HDMI port and SD card slot. The magnetic MagSafe technology is also expected to make a comeback for charging.

Finally, Bloomberg says that Apple is planning an update to the low-end 13-inch MacBook Pro to use the successor to the M1 chip. This processor will reportedly include the same number of computing cores as the M1 but run faster. The number of graphics cores will also increase from seven or eight to nine or 10.