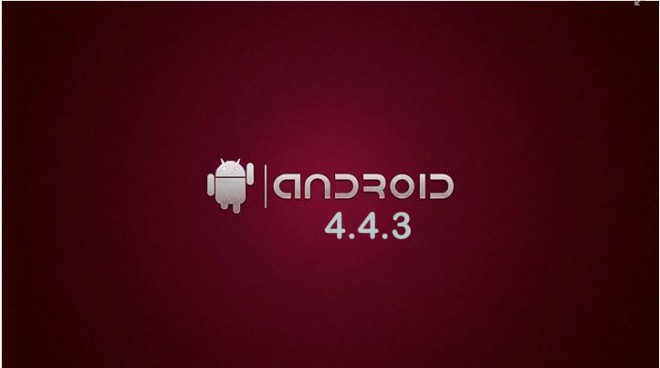 The first wave of Android 4.4.3 KitKat over the air updates have been rolling out to Nexus and Google Play Edition devices this morning. This includes (so far confirmed) the Nexus 7 (2013 edition), Nexus 5, and the Google Play editions of the Samsung Galaxy S4, the HTC One M7, and the HTC One M8. Although the update has only been confirmed for the aforementioned devices, it should roll out to all Nexus and Google Play Edition phones and tablets over the air. If you haven’t received an OTA notification to update yet, then you can still install the update manually, just download the firmware from the links below and flash manually.

Should you decide to go this route, you’ll want to ensure that you’re installing the correct update for the correlating Android build on your device, or you will end up with a bricked device. Now go get High on Android and let us know what you think about Android 4.4.3. Source – XDA (1), (2), (3), (4)