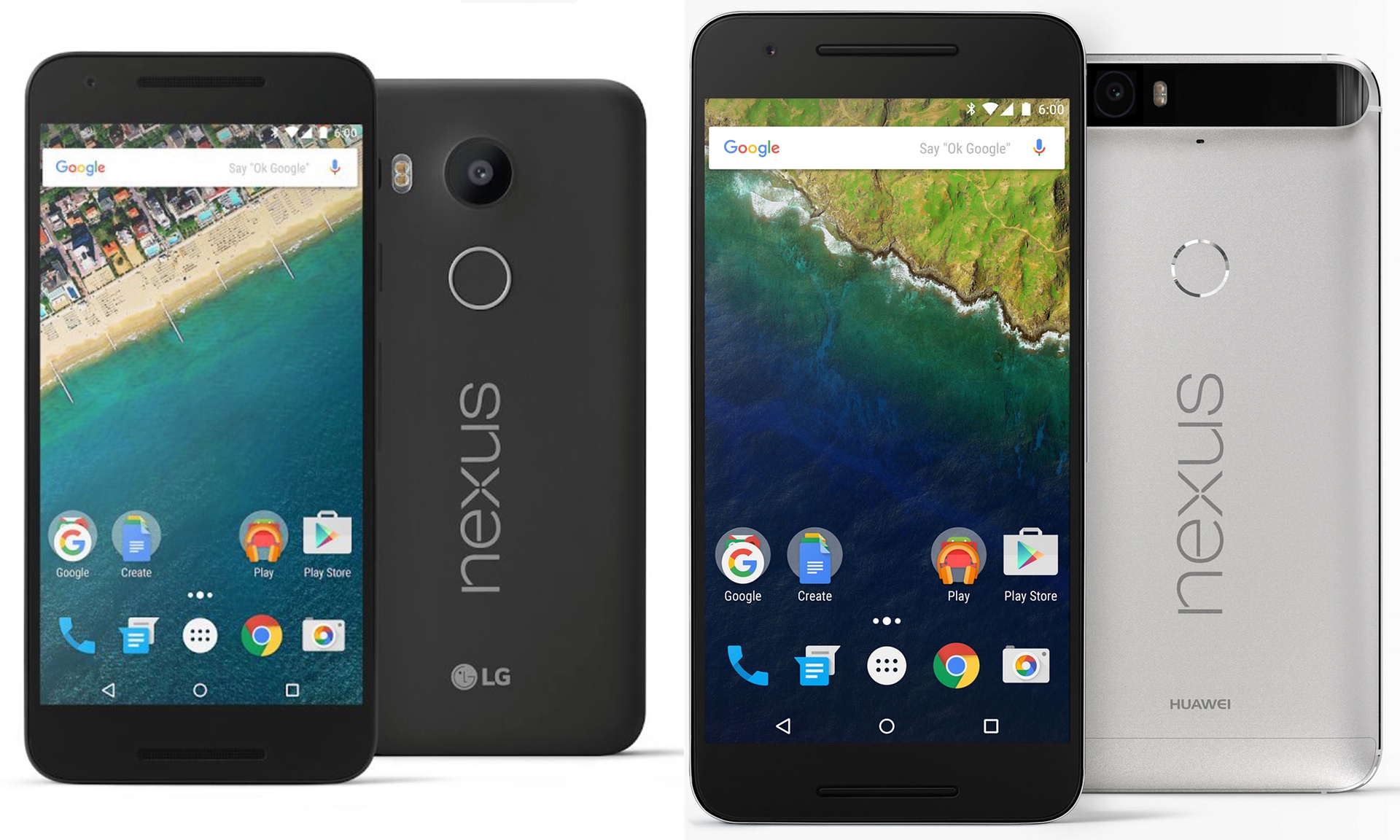 The Nexus 5X is a much improved version of the Nexus 5 which was released 2 years ago. The Nexus 5X is an evolution on the original design with added features and running the latest version of Android – Android Marshmallow right out of the box.

It is powered by the Snapdragon 808 chipset with a hexa-core CPU, 2GB of RAM and an Adreno 418 GPU. Internal storage is either 16GB or 32GB with no option to expand it.

At the back, the 5X sports a 12.3MP camera sensor with a f/2.0 aperture and 1.55 micron pixel size. It lacks OIS, but it has 4K Video recording and Slow motion video recording. LG has thrown in its IR laser-assisted autofocus and a broad-spectrum dual flash setup to assist taking photos as well.

All of this comes together in a new Camera app that now supports the latest Camera 3.0 API with faster capture speeds and all-around improvements to speed and quality. You can now also double tap the power button to quick start the camera.

The Nexus 5X also has a fingerprint sensor and this will surely take use of Android Marshmallow’s Fingerprint scanning API. It also packs 2 front facing stero speakers for audio as well.

Powering the device is a 2700mAh battery. At the bottom, there’s a next-gen microUSB Type-C port. Unfortunately, the Nexus 5X doesn’t have Wireless Charging built in.

The Nexus 6P has a 5.7″ QHD AMOLED Display and Gorilla glass on top. There are front-facing speakers to add to the design as well as to provide rich sounds from the device.

For storage you get a new 128GB option apart from the usual 32GB & 64GB options. There is no memory expansions here as well.

The camera is the same sensor found on the Nexus 5X with a new 12.3MP sensor, which boasts large 1.55µm pixels and a relatively wide F/2.0 aperture. This is in addition to the dual-LED flash for promising low-light performance. It records 4K Videos and Slow Motion videos as well. The selfie camera is a 8MP sensor with 1.4µm pixels and F/2.4 aperture.

There is also a fingerprint sensor located at the back that will make use of Android Marshmallow’s fingerprint scanning API. The Nexus 6P has a 3,450mAh. Wireless charging isn’t available this time, but Wired charging is handled by USB Type-C, the new reversible standard that also has native fast charging – 10 minutes charging for 7 hours of use.

That’s pretty much it about the Specifications. Now let’s look at the prices. Who’s getting on the Nexus train this year? Anyone picking up the Nexus 5X or 6P? Let me know in the comments section below, and Share the News with your friends.