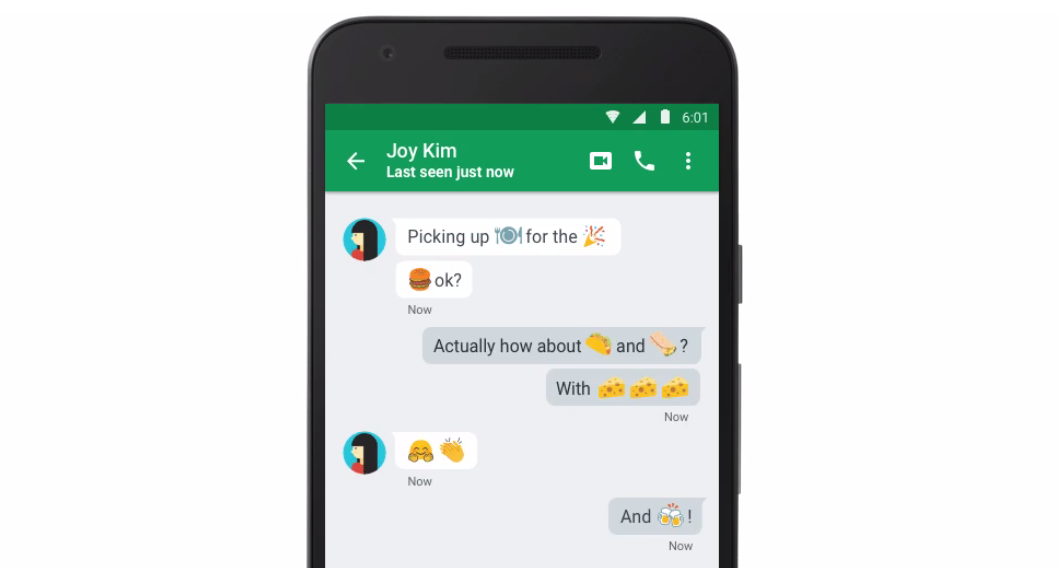 Google has made Android 6.0.1 Marshmallow official earlier today. The new update isn’t a major release as hinted by the 0.1 increment in the version number. So what’s new? Well the new update comes with support for dozens of new emojis, all of which are part of the Unicode 8.0 spec.

The new update also enables system-wide support for the new emoji, and if you’re using the Google keyboard then you’ll be happy to know that this app is receiving a new version as part of the OS release.

Aside from all the emoji action, Android 6.0.1 also comes with two small tweaks. One of them you’ll only see if you’re on a tablet. In this case, the navigation buttons have been moved, with Back and Home now being towards the left edge of the screen, while Recents is to the right. Previously, as you may know, the three software buttons were centered. This is a welcome change.

Also, the Do Not Disturb mode once again has an “until next alarm” option when you enable it. This made its debut in Android 5.1 Lollipop, but for some reason was removed in the first Marshmallow release.

December’s security update is included in this version as well. The new update is already available to download for supported Nexus devices in the form of factory images, and the over-the-air rollout should commence very soon. Download the latest factory images from Google here.

So did you receive the latest update? If not go ahead and install it from the link above. Don’t forget to share the news with your friends who are rocking a Nexus device.