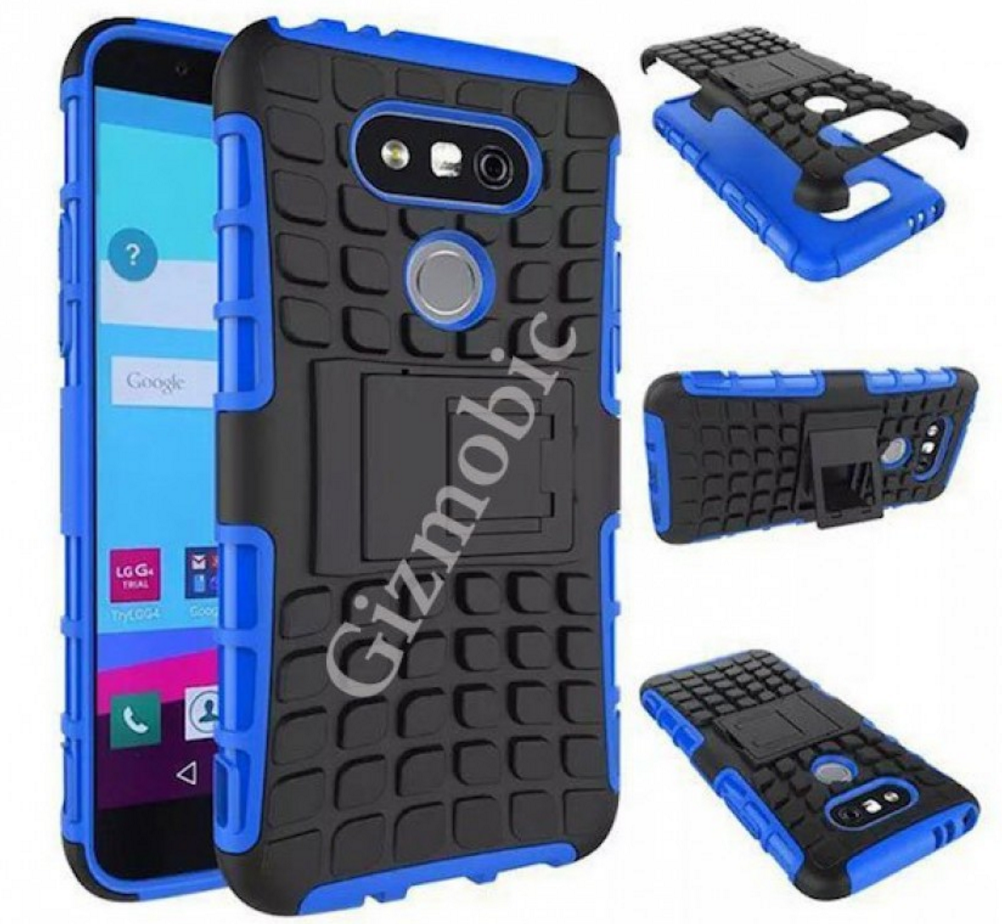 We all know that the LG G5 is coming pretty soon. There is no doubt that the LG G5 will be one of the best devices of the year, so everyone in the tech community is excited to see the LG G5 come out.

These new renders from a case maker that is exclusively created for the LG G5 has hogged the attention of all phone users currently. This custom made case also reveals the design of the upcoming product. These new G5 case reveals that the new phone will have a dual camera, which is something we heard before as well. The circular fingerprint reader sits at the back and it satisfies our expectation on the side of security.

The biggest change to the LG G5 is the placement of the buttons. According to these leaks the buttons seem to be on the right, and I assume the Fingerprint scanner doubles as the power button.

Checkout the Leaked Renders below.

Checkout the Prototype designs leaked below.

The rest of the details are the usual features that we expect to see, like a USB Type C connector at the bottom along with the speaker and a 3.5mm headphone jack on top. Hopefully the second cut out in the case will be an IR blaster. The slide out battery is a questionable feature which we have heard  lot about in the past few weeks but that hasn’t been confirmed yet.

The G5 seems to be quite a hot device. It will be running on the Snapdragon 820 SoC, with 4GB of Ram and a 16MP camera. Stay tuned to Andro Dollar to know more about the LG G5. We might see it at MWC 2016 on the 21st of February.

Don’t forget to share the news with the LG fans waiting for the G5.