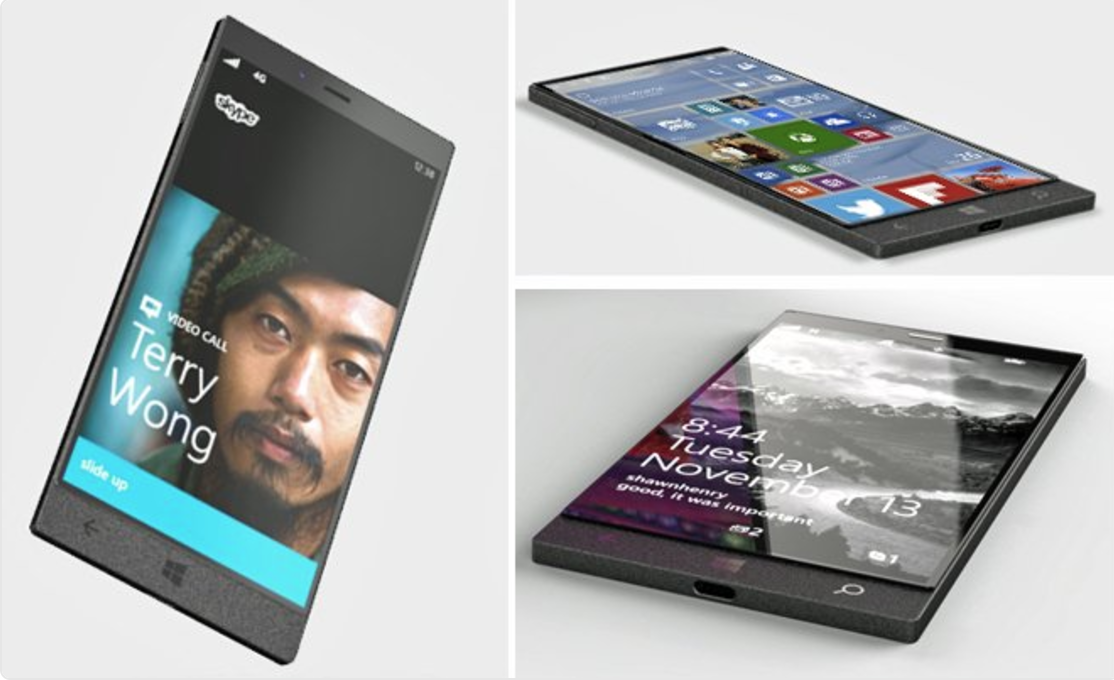 @Evleaks tweeted out earlier what appears to be images of the upcoming Surface from Microsoft. We already heard some rumors in the past that Microsoft is working on a Windows Phone as their main flagship phone and this actually proves it. He even showed off some marketing images saying this device is “Much more than just a concept. Stay tuned.”

According to the tweets by @evleaks, Microsoft could be working on a new handset that would be powered by a laptop-class Intel processor. The phone would be running on Windows 10 Mobile.

Powered by a laptop-class Intel processor, would this have blown your mind? pic.twitter.com/0n2yZPvU65

.@tomwarren Much more than just a concept. Stay tuned. pic.twitter.com/KmPYCPyGV4

Many are concerned about the limited battery life if it has a laptop grade processor. If this project is indeed moving forward, it will be interesting to see what the future holds for Microsoft.

Any Windows Phone fans excited for this? Don’t forget to Share!