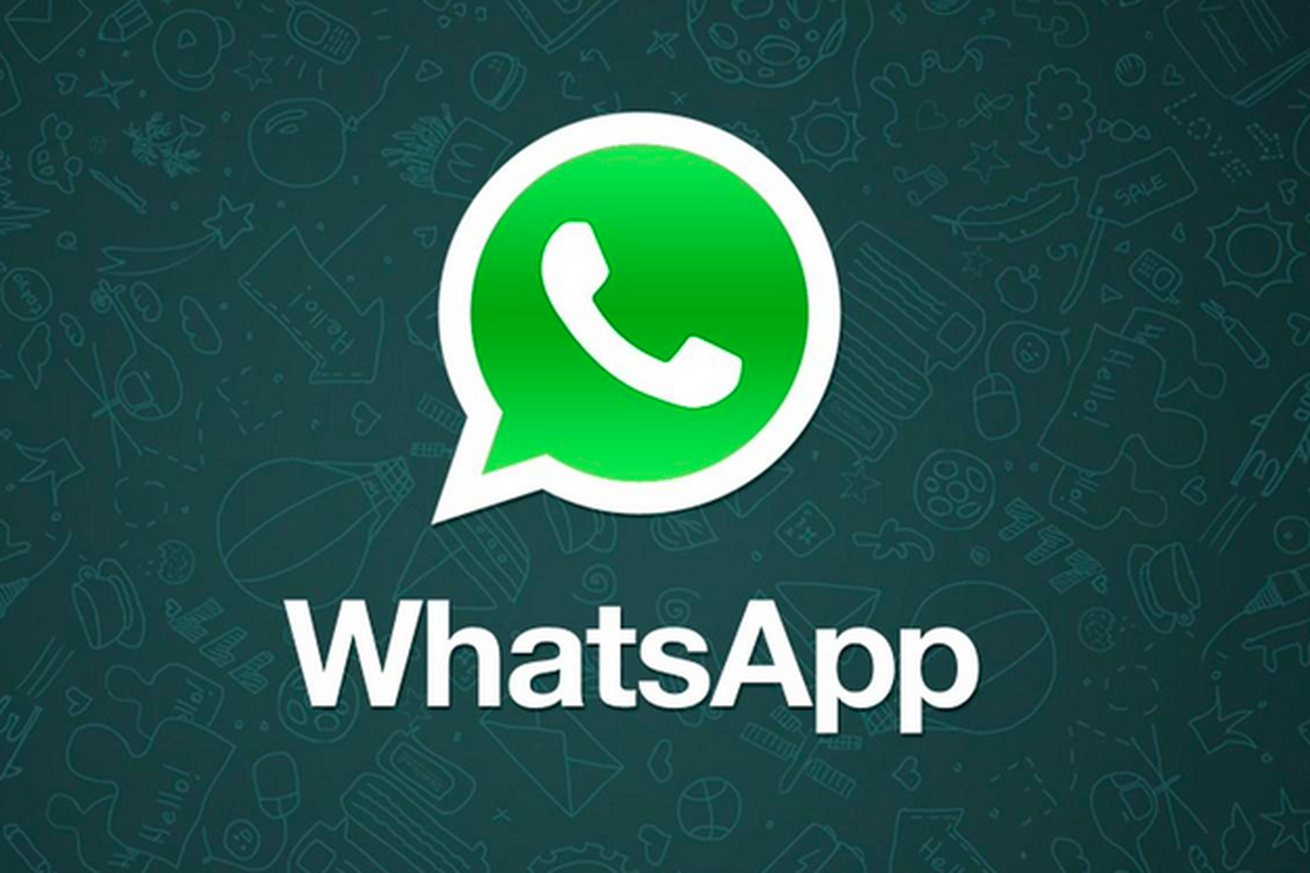 WhatsApp has been toying with the much-anticipated video calling feature for a while now as it was rolled out to certain users, through the beta version. It only worked if you had the beta version installed. Today things are changing as Whatsapp has launched it for all the users worldwide. Yes! Everyone! Finally!

Making a video call in WhatsApp is not much different from making a regular voice one. Tapping the call icon in any chat thread with a WhatsApp contact of yours will ask whether you wish to make a regular or a video call. However, have in mind that until the feature rolls to all users, you will only be able to make regular calls with those WhatsApp contacts that are still lacking it.

The video-calling feature will be rolling to the iOS, Android, and Windows Phone versions of the app gradually. As it usually happens with an app of that scale, the update will begin its rollout on waves, which means that you might not get it right away, but you can manually install it for example on Android using the latest APK.

Download the latest version from the Google Play Store, Apple App Store or Windows Phone Store to enjoy video calling, and Share with your friends!