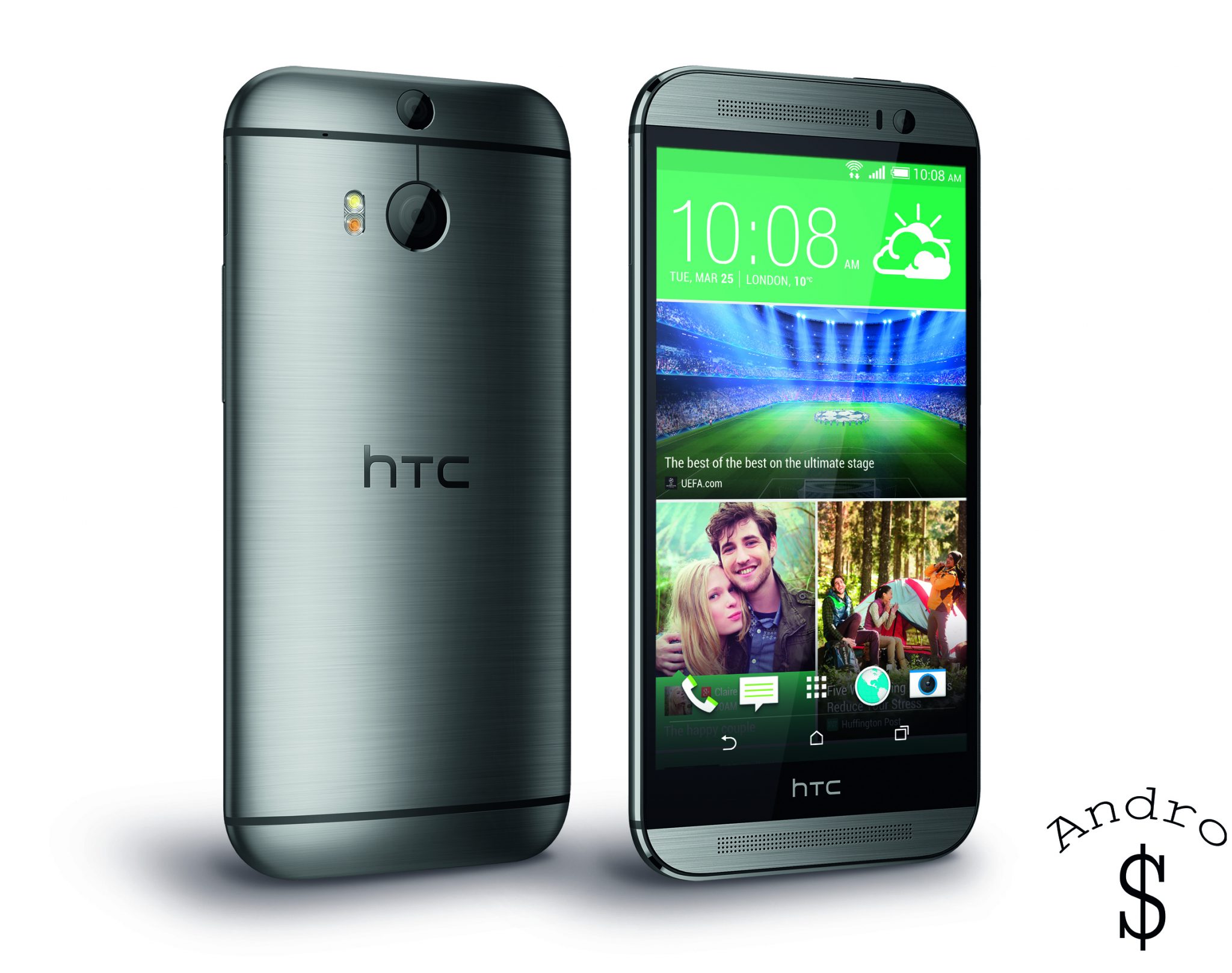 LEAKED : HTC sales materials which makes case for why the One M8 beats the Galaxy S5

Samsung launched the Galaxy S5 Yesterday (11th) and HTC one has been available for purchase for a few days now. As the Smartphone wars have Officially begun in 2014, Phone manufacturers try to do their best to sell as much devices as possible. This might be HTCs last chance to achieve Greatness; as they have been losing a lot of money the past Quarters.

In the aims of driving as many sales towards the One M8 as possible, the manufacturer has apparently been distributing training material to retail employees which highlights the M8′s benefits over the GS5, and a copy of these docs has leaked online.

Do HTC’s points here really establish the One M8 as the clearly superior smartphone? Let’s take a look. Well, those first two are nothing new about the M8, and apply just as well to the One M7. The Motion Launch business is a neat idea, but we found it failed to live up to its potential due to inconsistent operation. Similarly, the Duo Camera is intriguing, but in reality it just doesn’t seem to quite make good on HTC’s hype. In contrast to those complaints, HTC Advantage really is awesome, and that cracked screen insurance gives HTC at least one benefit that’s both easily understood by the customer and that it can hold over Samsung’s head.

HTC continues with a run-down of some additional One M8 features, the lot of which you can see above. Does all this add up to a compelling case for the M8? What do you think?