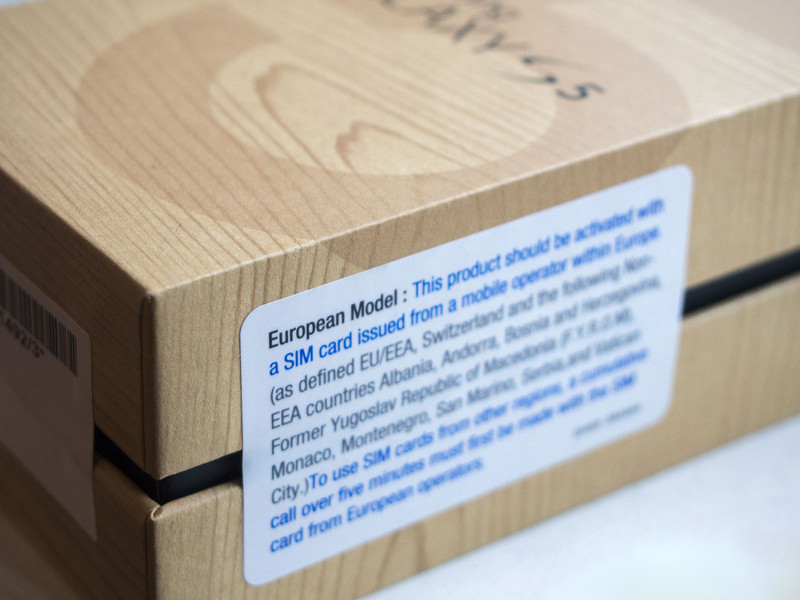 Samsung announced the Galaxy S5 on the 24th of February, and today, the company is breaking all records by launching the Galaxy S5 and its three new wearables, the Gear 2, Gear 2 Neo and Gear Fit, in more than 125 countries at once. All four devices should now be available for purchase at most online retailers and local stores. The Pricing will differ according to your Country.

While The Launch of the galaxy S5 is Great News, There is also some Sad News. Last September when Samsung Launched The Galaxy Note 3 it was region locked, which made it necessary to use the device in the region it was purchased from with a local SIM for the first time before it could be used on networks in another region. The region lock became a nuisance for consumers who had imported or bought a Galaxy Note 3 outside of their home country or region, and as a result, there was a considerable outcry against it in the days following the Note 3′s launch worldwide. According to SamMobile, Anyone who had expected Samsung to listen to consumers and remove region locking altogether will be disappointed, as the company has actually made it even more complicated on its latest flagship. With the Galaxy Note 3, all a user had to do was turn on the phone with a local SIM for the first time and use it normally for five minutes before the lock was removed. On the Galaxy S5, the requirement has been increased – a user must now make phone calls for five minutes before, for example, a European Galaxy S5 will be unlocked for use in the U.S. or another region.

European Model: This product should be activated with a SIM card issued from a mobile operator within Europe. (as defined EU/EEA, Switzerland and the following Non-EEA countries Albania, Andorra, Bosnia and Herzegovina, Former Yugoslav Republic of Macedonia (F.Y.R.O.M), Monaco, Montenegro, San Marino, Serbia and Vatican City.) To use SIM cards from other regions, a cumulative call over five minutes must first be made with the SIM card from European operators.

There was a simple fix for the Region Lock of the Note 3 which was made by the reputed developer chainfire last time, so we are pretty sure that it will reach the S5 as well since it’s already been rooted. But the Bad news here is you’re going to need to root your device which means you’re going to lose your warranty because of KNOX, the counter that can’t be resetted, even after all this time.

We will keep you updated on how things will go in the future, and we will let you know when a Fix is available. Now it’s your time to let us know what you think about Samsung’s Move. Leave a comment Down below.