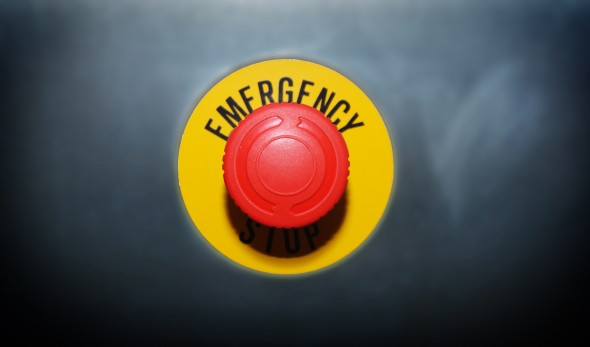 No alot of Smarphone Giants allow the users to lock down and wipe their smartphones in case they are stolen but now it looks like it’s going to be included with alost every smartphone in the  future. As Android Authority claims, “Most smartphones will have the ability for users to remotely wipe and lock them down in case they’re stolen after July 2015 thanks to a new industry initiative.”

All the Giants in the Smartphone industry including Samsung, Google, HTC, Motorola, and the top five U.S. carriers, AT&T, T-Mobile, Verizone Wireless, Sprint, US Cellular and other companies like Apple, Microsoft, Huawei, and Nokia in agreeing to the initiative. The idea is that everyone will have the chance to protect the data on their phone and prevent the phone from being used by someone else if its ever stolen. Of course, users will be able to restore their phone data when they have access to the device, if they ever get their device back.

A smartphone kill switch, as described by CTIA’s Smartphone Anti-Theft Voluntary Commitment, is “a baseline anti-theft tool” which will come, at no additional cost to the customer, pre-installed, or downloadable, on the phones made from 2015. For more detailed information checkout the Source link down below.

What are your thoughts on this move? We think this is a must on Smartphones these days.