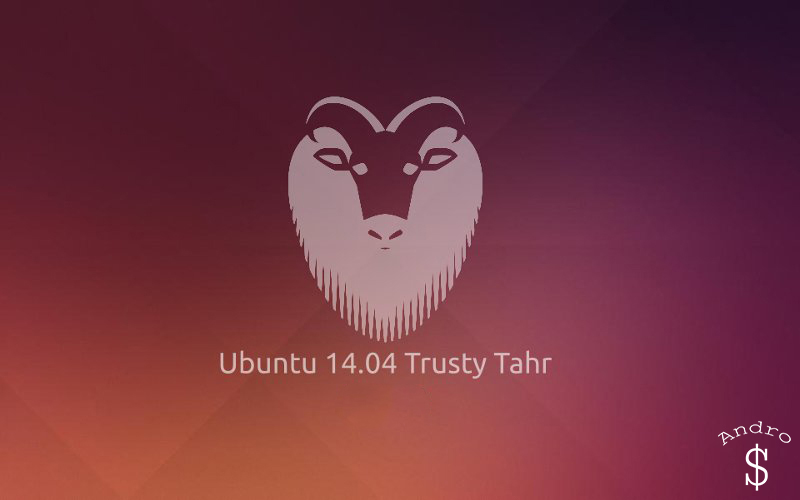 Today, Canonical released Ubuntu 14.04 (LTS) to the public. LTS (Long Term Support) editions are released once every two years and receive five years of support from Canonical and thus gain wider adoption in businesses than the less stable server and desktop editions that come out every six months. The New Version is Codenamed “Trusty Tahr” and According to Ubuntu, 14.04 LTS introduces New features and has several bug fixes as well.

Canonical founder Mark Shuttleworth said in March that the first Ubuntu phones will likely come out this fall, but since manufacturers won’t need to worry about carriers, there is a fair chance that we’ll see commercially available Ubuntu tablets before then. Canonical also mentioned in a press release today that 14.04 will “form the basis of the first commercially available Ubuntu tablets from Canonical’s OEM partners”, but there was no word on exactly who those partners might be. You can find out what’s new in this version be refering to the useful article done by webupd8.

Check out the video below for the What’s New Features,

If you download and try it out, don’t forget to leave your thoughts down below in the comments section.