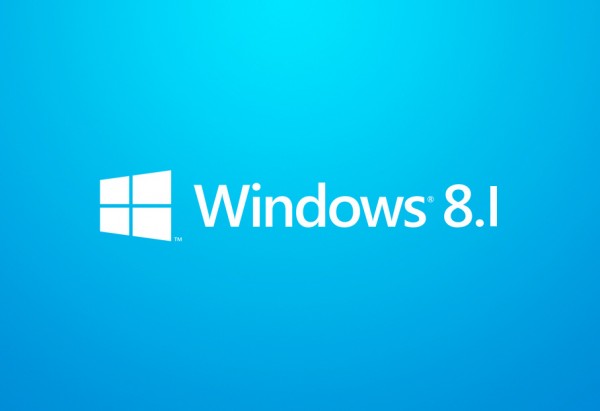 For the first time in recent memory, Microsoft is making a Patch Tuesday Windows update mandatory to continue to receive additional updates. The update in question is Windows 8.1 Update 1, which had some visual and performance tweaks, such as being able to boot directly to the desktop bypassing Metro & is considered an important but not critical update by many.

Microsoft later added its rationale in making the update mandatory is to “coordinate and simplify servicing” across all its current-gen Windows platforms.

“Since Microsoft wants to ensure that customers benefit from the best support and servicing experience and to coordinate and simplify servicing across both Windows Server 2012 R2, Windows 8.1 RT and Windows 8.1, this update will be considered a new servicing/support baseline,” Microsoft posted on its TechNet blog.

Users that did not update to Windows 8.1 from Windows 8 can continue to receive patches until January 2016.

What do you feel about this move by Microsoft?