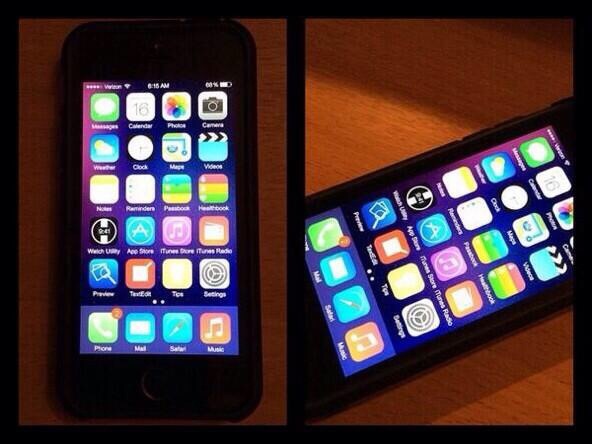 As WWDC nears we all seem to wonder what Apple has in store for us when it comes to iOS 8. We saw some leaks earlier on Apple’s latest, and now it’s Leaked again; This time running on the iPhone 5S and an iPad.

The Leaked Images has something called “Watch Utility” Suggesting the iWatch is going to play a Major role with the Next version of iOS just like the Gear manager is working on Samsung Galaxy Devices to manage the watch settings?Also from the previous leak we know that Healthbook will serve as another significant feature (Similar to S-Health), allowing Apple to finally tap into a lucrative market that turns over trillions of dollars each year. When the iWatch comes out it will be integrated with Health and Fitness applications so that it can be used for that as well. We also see apps like Preview and Text Edit on the Main Home Screen. Check out the images of iOS running on the iPhone 5S and iPad below. What do you think about these leaked images? Do you think they are real? What do you want Apple to impove with iOS 8? Let us know down below in the comments section.