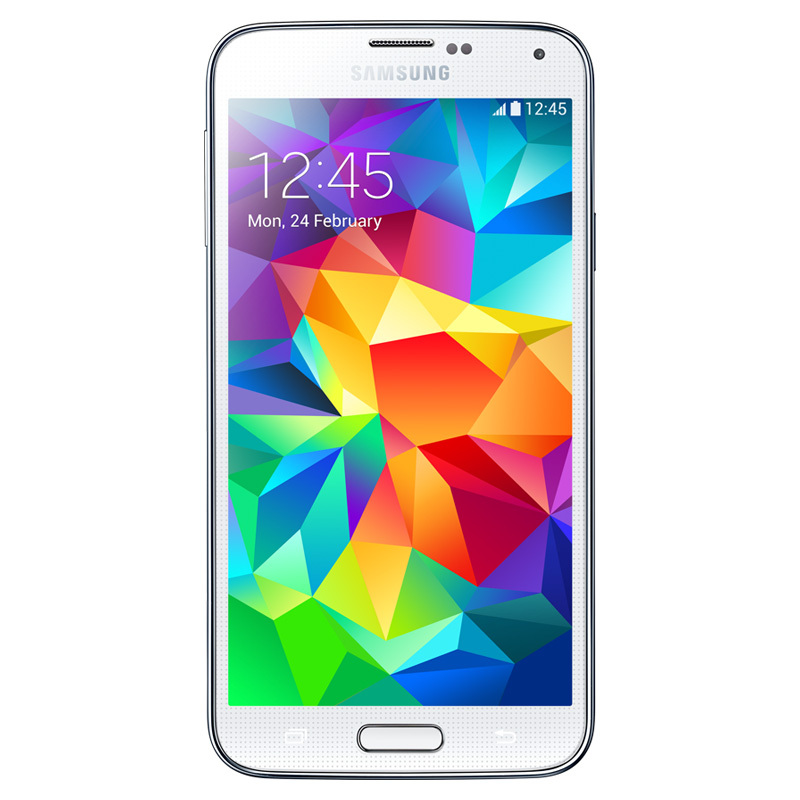 The Samsung Galaxy S5 is on Sale Right now, in Blue, White, Black and Gold colour options. Samsung and Swarovski team up regularly to introduce a crystal-studded version of Samsung’s flagships. Now it’s time for the Galaxy S5 to get a Crystal Collection edition.

The Crystal Galaxy S5 is expected to pack the same internals and general specifications as the regular Galaxy S5, but with some more glass on the back.

The video was posted on the Samsung mobile Korea channel, not the international one, so this might be a limited release. By the looks of it, the Galaxy S5 will have its entire back covered, similar to the Swarovski Note 3 backs rather than the Galaxy S Crystal Editions, which feature relatively few crystals.