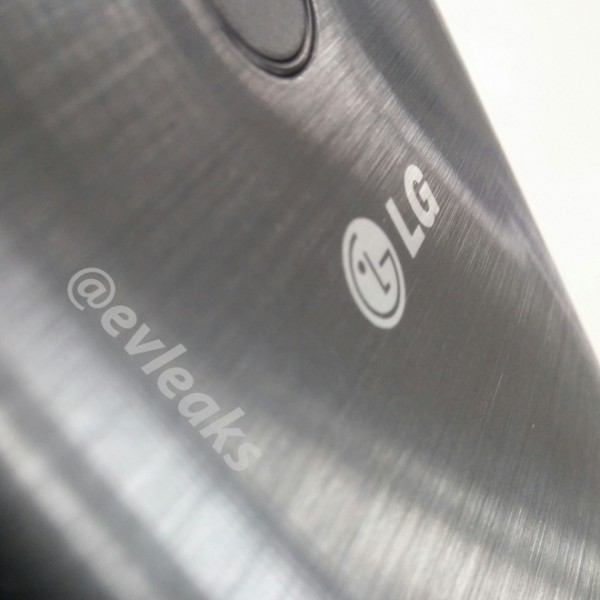 @Evleaks strikes again, and this time he has leaked the G3 with a Brush Metal Finish. @Evleaks leaked this earlier on Twitter.

If this is true, that means the Phone is going to be good looking as evidant by the current metal phones and it will not be prone to fingerprints as well. This is going to be a big plus and big step up from the plasticky G2.

At this point we are not sure whether the entire device will be metal, or whether it is just the back cover. We might see some of those healing abilities of the LG G Flex maybe with this new back?

LG G3 has already leaked so many times and The smartphone will be officially unveiled later this month, at LG’s event on May 27 with 5.5” QHD display, Qualcomm Snapdragon 801 processor and 3,000 mAh battery. We are so excited to see what else LG has for us. Stay tuned to Andro Dollar as we will be covering the LG event live and updating on the information as it happens.