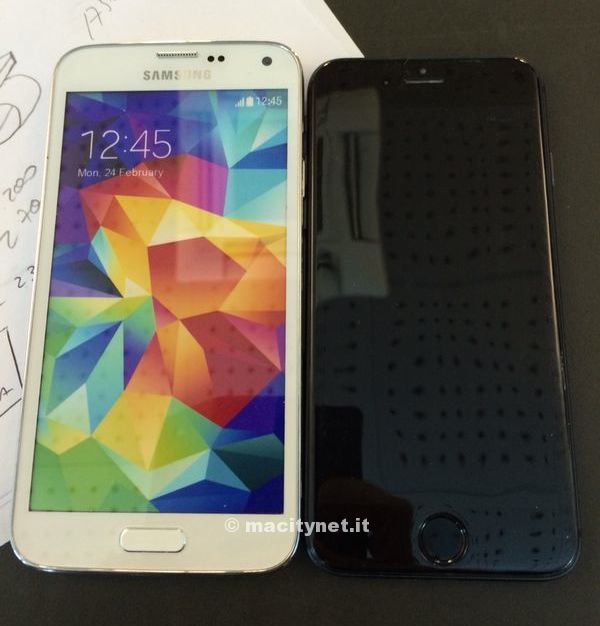 Yes, it’s that time of the year, and we get so many leaks of Apple products, like we saw with the iOS 8 Leak, iPad Air 2 Leak and not to forget the iPhone 6 Leaks. So as i said have seen the Alleged iPhone 6 Leak out so many times now, and the 3D printed iPhone 6 dummy as well. We have seen t being compared with the Galaxy S5 & iPhone 5S as well. Now a chinese company is allowing anyone to purchase a 3D printed iPhone 6 dummy.

Checkout the Slideshow of pictures of this Dummy Unit being compared to the Galaxy S5 & iPhone 5S if you haven’t seen this already,

It is to be noted that these units are non-functional and intended by their manufacturers to represent the design of Apple’s next smartphone. So What good will a dummy iPhone 6 do you, especially when it doesn’t even work? Well, you can’t do anything with it, but you can say that you have a “DUMMY” iPhone 6. Weird Yes, but some people have actually bought this which is the element of surprise. One of these dummy iPhones can be yours for ¥375; which is around $60, Plus shipping and whatnot. It’s really neat & surprising to see something that’s been the subject of recent leaks become so readily available. It remains to be seen how closely this model will match the final iPhone 6, but this is still the best guess for the moment from what we have seen.

So what do you think about these iPhone 6 dummies? Still think this is fake?