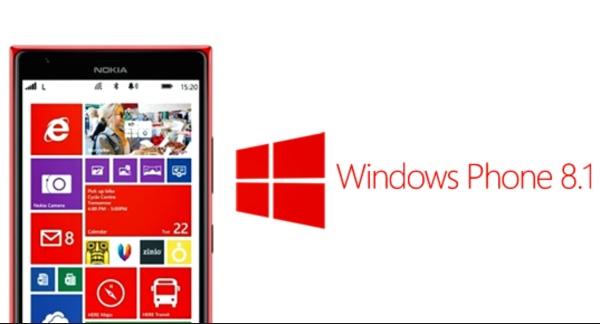 In the Support Page Microsoft had to say the following,

“Microsoft will make updates available for the Operating System, including security updates, for a minimum of 36 months after the lifecycle start date. These updates will be incremental, with each update built on the update that preceded it. Customers need to install each update in order to remain supported. The distribution of these incremental updates may be controlled by the mobile operator or the phone manufacturer from which you purchased your phone, and installation will require that your phone have any prior updates. Update availability will also vary by country, region, and hardware capabilities.”

Read all about the Windows Phone 9.1 Update here.

So are you excited as a Windows Phone user? Drop your thoughts in the comments section below.