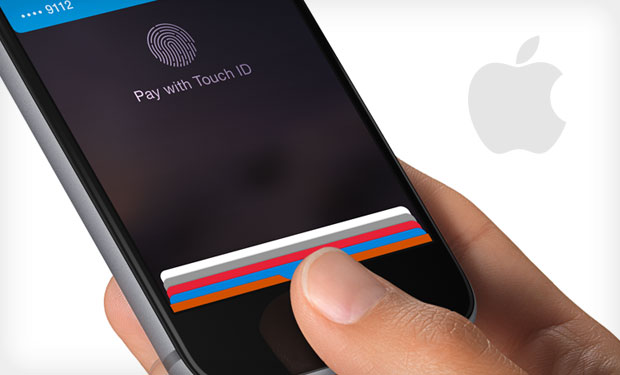 iPhone 6 NFC Chip will Only work with Apple Pay

Apple unveiled 2 new iPhones last week along with Apple Pay. Apple Pay is Apple’s Mobile Payment Solution. This means the iPhones come with NFC Chips. NFC is Near Field Communication. NFC is a form of wireless communication that allows the flow of information between two device. Apple is planning to use this NFC Chip to fully enable Apple Pay. It was a doubt whether this NFC Chip will be made available for 3rd party app developers to make use of in apps or whether this will work with NFC Enabled devices and accessories or whether it will be restricted to Apple Pay Only; and today we finally get an Official Answer.

The report First broke out on Cult Of Mac. According to the report, the iPhone 6 will not be available to developers for use in 3rd party apps. The confirmation comes by way of an Apple spokeswoman, who has also declined to comment on future plans for the technology’s use in other instances. So this means by using NFC on the new iPhones, people won’t be able to connect to NFC enabled devices or share pictures by just tapping; at-least for now.

The move is similar to the Touch ID sensor’s debut on the iPhone 5s last year, as Apple restricted its use to iTunes purchases and device unlocking at first. However, at WWDC 2014, Apple announced that developers would be able to integrate Touch ID into their iOS 8 apps. It is possible that Apple will allow NFC to be used with 3rd party apps at some point in the future, however it appears that the company is focused on polishing the technology for use with its own services. This may or may not be a good thing deepening on your perspective. Apple Pay will first launch in the United States next month, and it will be featured in the new iPhone 6 and iPhone 6 Plus as well as the Apple Watch when it launches early next year. The service will be compatible with American Express, Mastercard and Visa credit/debit cards, with 220,000 U.S. retail stores listed as partners. Apple will also be launching an Apple Pay API for developers to integrate the service into their apps.

What do you think about this decision by Apple? Anyone Pissed? Drop a comment and let us know.