Since this is a dummy unit, there could be several changes in the Final Retail unit. Regardless, we can’t deny that clones like this one have been right on the money in the past, the most recent example being the iPhone 6. The iPhone 6 looked very similar to the leaked clones before launch. 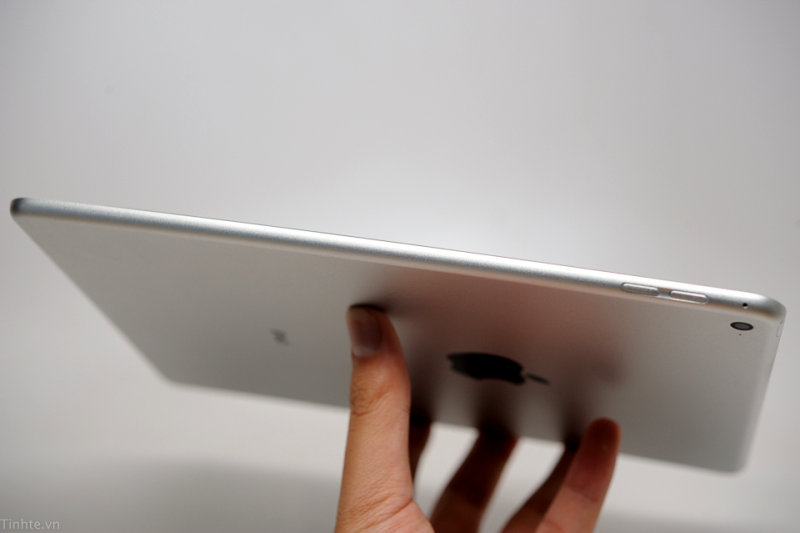 The new iPad Air 2 will be slimmer, and it will have the Touch ID Fingerprint scanner like we reported many times previously. They are also expected to improve the cameras, 2GB of RAM and 32GB as the standard Storage Option instead of 16GB. The new iPads will be running iOS 8 out of the box. We are also expecting to see an iPad Mini 3, and also an iPad Pro; which will have OS X features or some-type of merge between the two. There will be a Gold Colour iPad this time around like we saw previously. 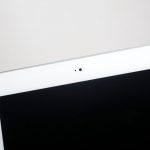 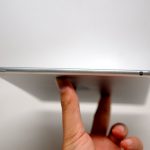 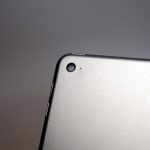 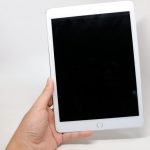 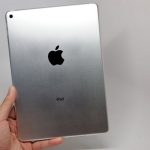 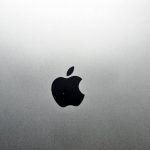 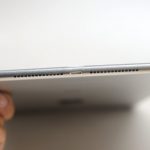 The newest rumor claims that the iPad Air 2 will be the slimmest tablet on the market once its released. Thankfully, it won’t be long until we know for sure, because Apple is said to unveil the new iPads and OS X Yosemite to the public in an event on the 16th of October, which is just days away. The First rumor was that these will be released on the 22nd of October. Either way, we should see the Press Invites Pretty Soon. Stay Tuned to Andro Dollar to know all about the new slates.