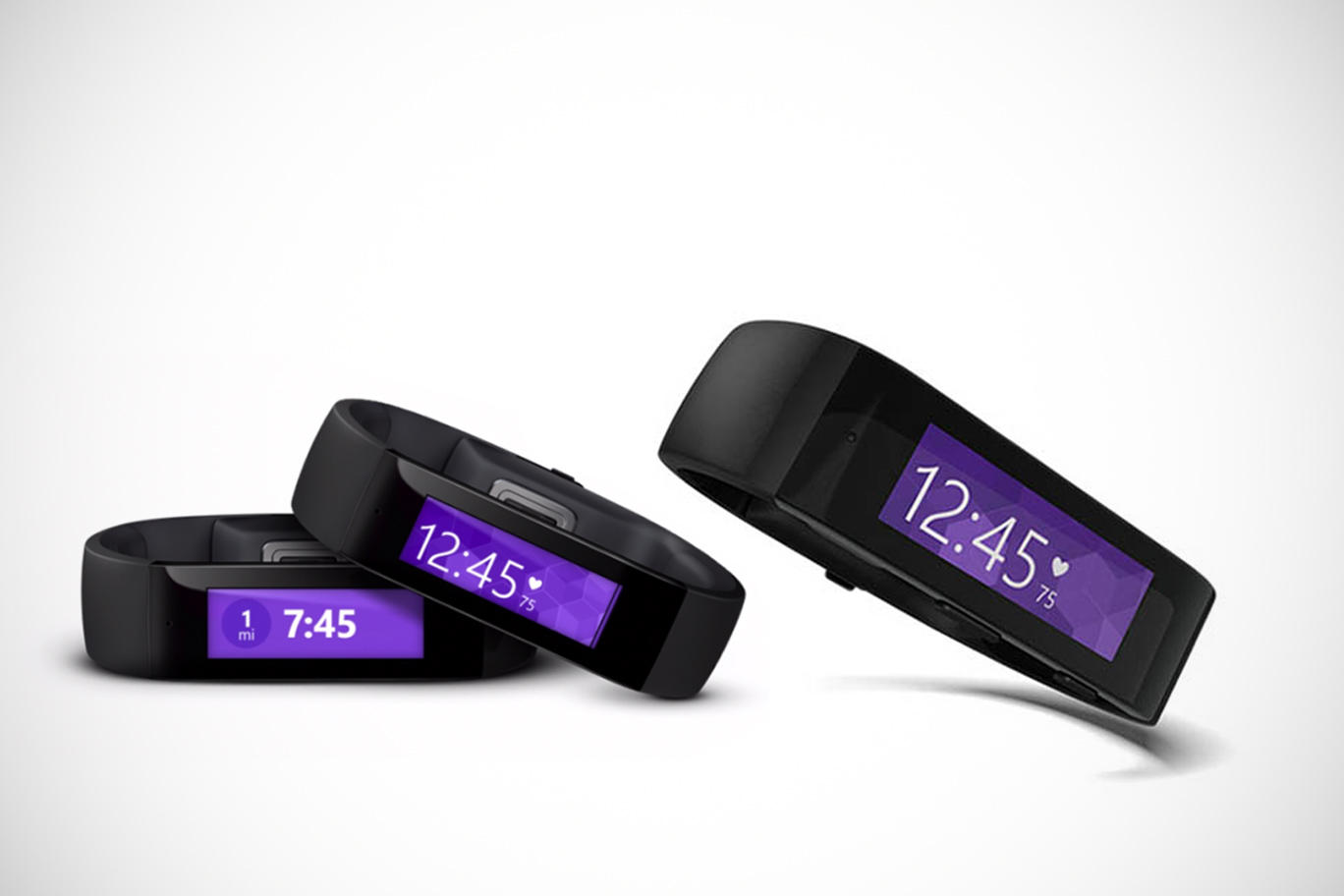 Microsoft has unveiled a Brand New Wearable Device for Fitness Junkies. This marks Microsoft’s entry into the wearable space.

Microsoft Band’s sensors allow it to measure heart rate, stress levels, and UV exposure and some other things. The device will be Available in three sizes and it will have built-in GPS, which allows runners to keep track of their workout without a phone. The Microsoft Band will work with iOS, Android, and Windows Phone devices. Users will read data and mobile notifications on a 1.4” TFT touchscreen with a resolution of 310 x 102 pixels. Device connectivity will take place over Bluetooth 4.0 LE. Microsoft Band is also dust and splash resistant.

Microsoft Health is a new cloud-based service that will debut alongside the wearable device. It stores data provided by Microsoft Band and provides users with actionable advices via an intelligence engine. Its dual 100mAh batteries can power it for as much as 48 hours between charges.

The Microsoft Band is now available from Microsoft, at its retail stores and online store for $199 USD. Who’s Interested?