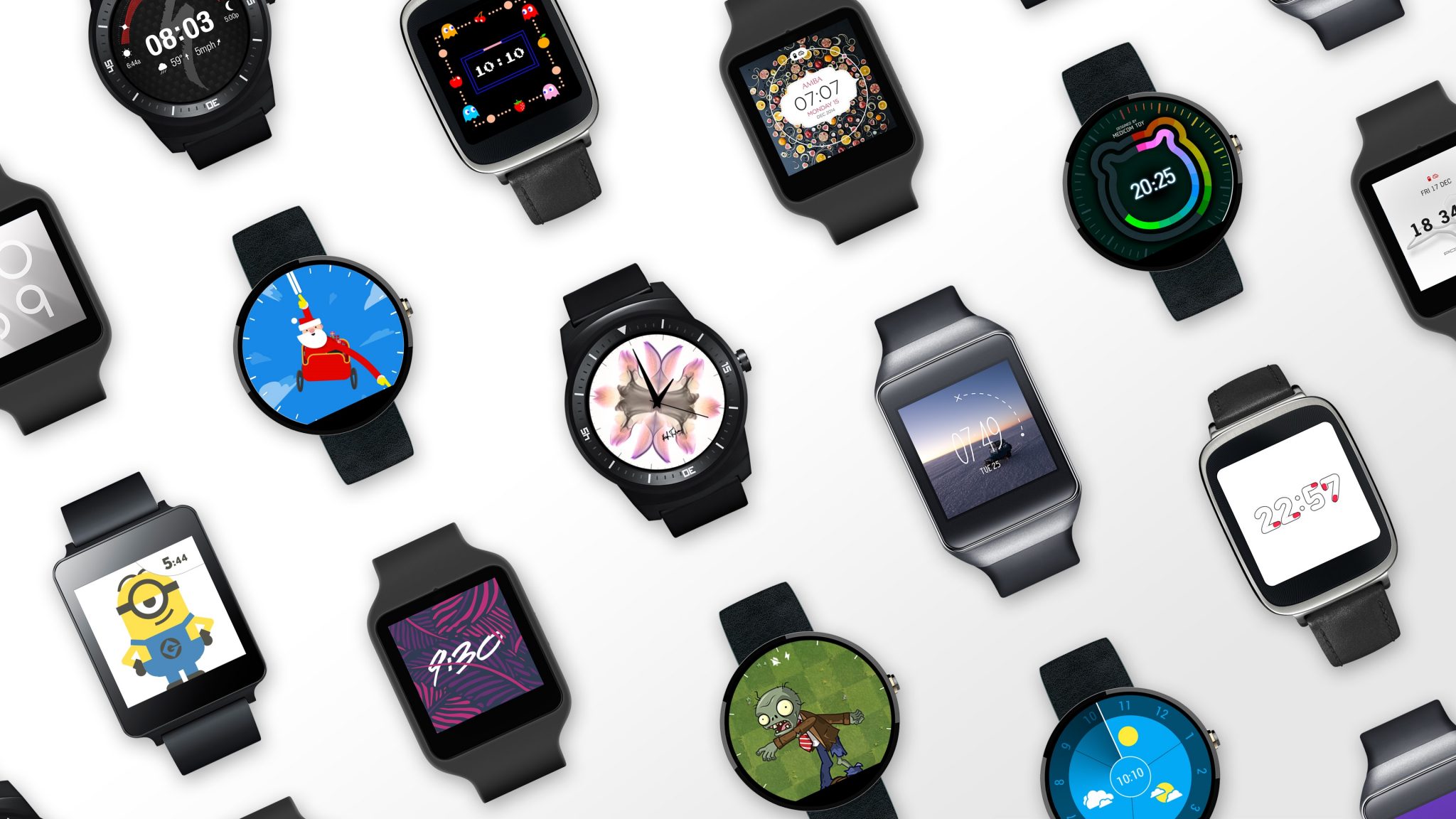 The big focus of the new Android 5.0-based update is the addition of official watch face support through the long promised watch face API.

The watch faces will be available in the Play Store through a new section, which will make it a lot easier to find them. There will be “dozens” available at launch from designers like Rebecca Minkoff, Hugh Turvey, and Craig Ward. You can also get licensed watch faces from Plants vs. Zombies (EA) and Pac Man (Namco), as well. Check them out here.

Google is also updating the Android Wear companion app, to a more intuitive and easy to use form. The app will be able to show more details too.

According to Android Police,

It’s going to be a very interesting update. Are you waiting for this?