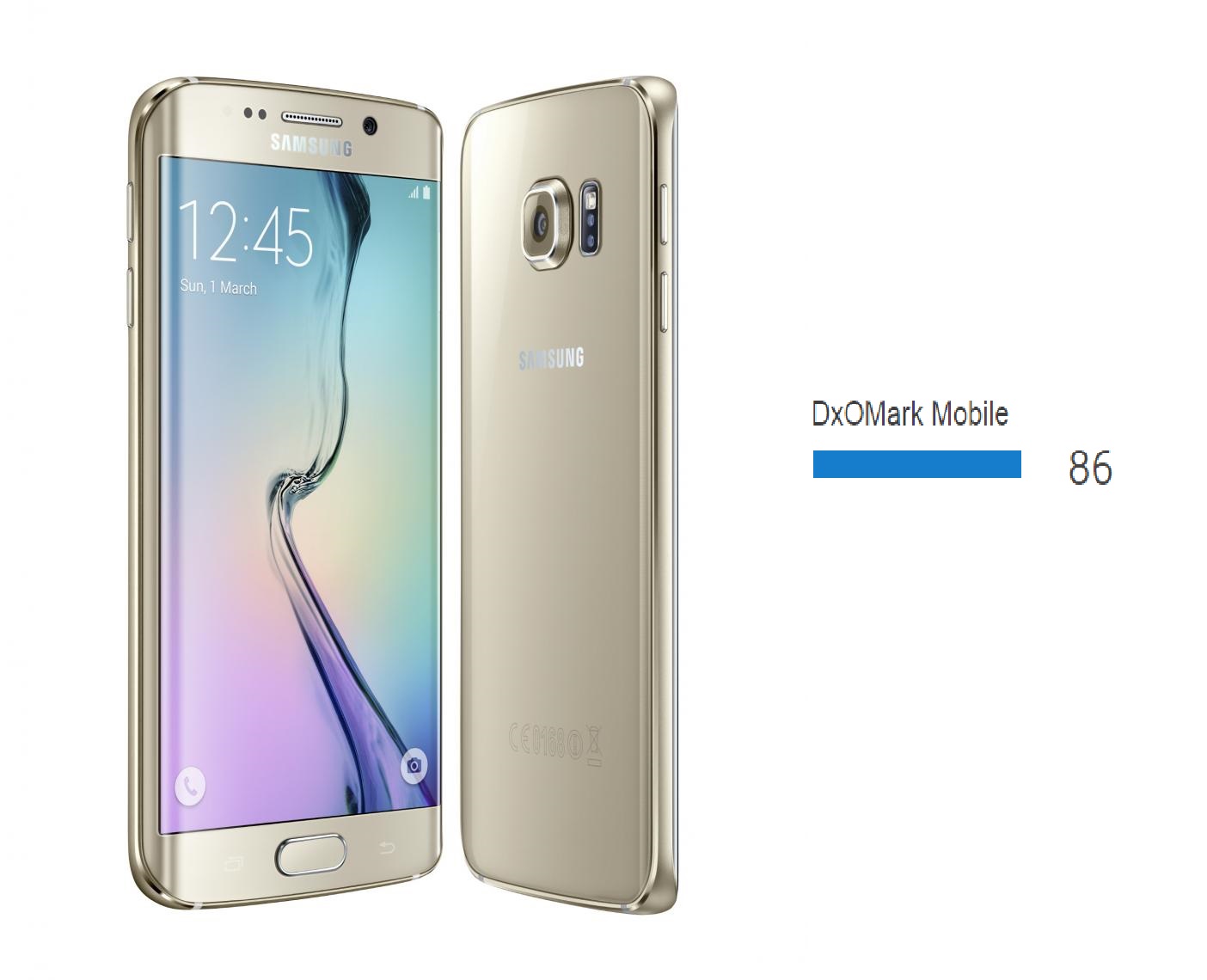 According to DxOMark, The strongest aspects of the Galaxy S6 Edge Camera are the Exposure & Contrast, Autofocus & Texture, all of which score 90 points or more in their tests. Importantly, its excellent Exposure & Contrast score of 90 was obtained shooting in both bright light as well as low-light environments. Video on the S6 Edge is also strong, and DxOMark has rated and marked its score as 84. That’s pretty amazing, and again it’s one of the Highest Scores we have seen to-date.

Achieving an overall DxOMark Mobile Score of 86, the new Samsung Galaxy S6 Edge is the new leader for smartphone image quality. That’s some amazing news for the Samsung Fans, and it’s such an impressive perfomance from Samsung’s latest Flagship.

If you are interested in knowing more, Head on over to DxOMark’s Labs to see more information.

We have got some pretty interesting results, so what do you guys think? Are you convinced? Drop a comment and Share this with your friends to show them how powerful the Galaxy S6 Camera really is.