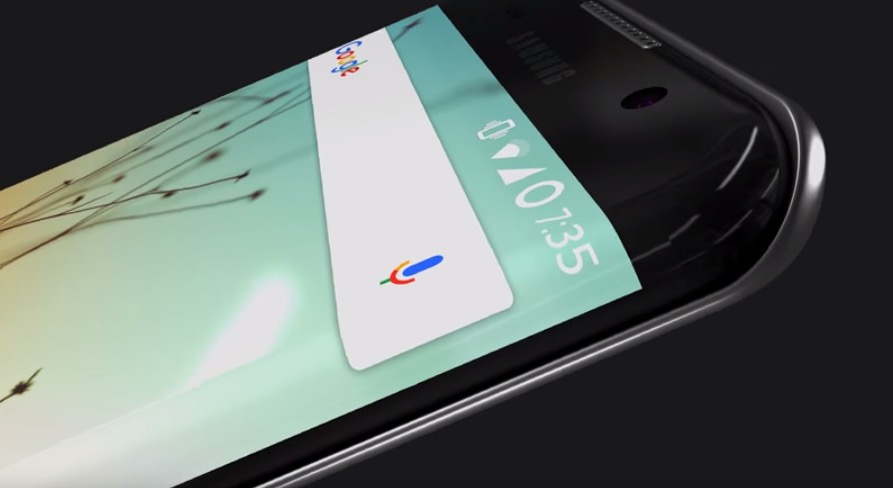 We know that the Galaxy S7 is going to be Samsung’s Next Flagship device. It hit the rumor mill sometime back with the codename “Project Lucky” and there has been a big question about when the device will actually be released. Most rumors pointed a Q1 release, and newest firmware leak points that it could be launched early next year.

The leaked firmware codes points the software version numbers as G930FXXU0AOK6 and G935FXXU0AOK6, and this suggest that Samsung plans to have a regular model and an “Edge” model according to the leak.

What is interesting here is that these codes began development about a month earlier than last year’s Galaxy S6. Samsung could be aiming for an earlier launch next year, maybe like a month early in January.

As of this point we know that the Galaxy S7 might feature the Qualcomm Snapdragon 820, 4GB of Ram, and it will be running the latest Android Marshmallow update with the latest Touchwiz on top.

It’s going to be interesting to see how Samsung will differentiate its upcoming flagship this time around. We are all waiting now, Aren’t we?

If you are waiting for the Next big thing, feel free to Share this early news with your friends and stay tuned to Andro Dollar for more.