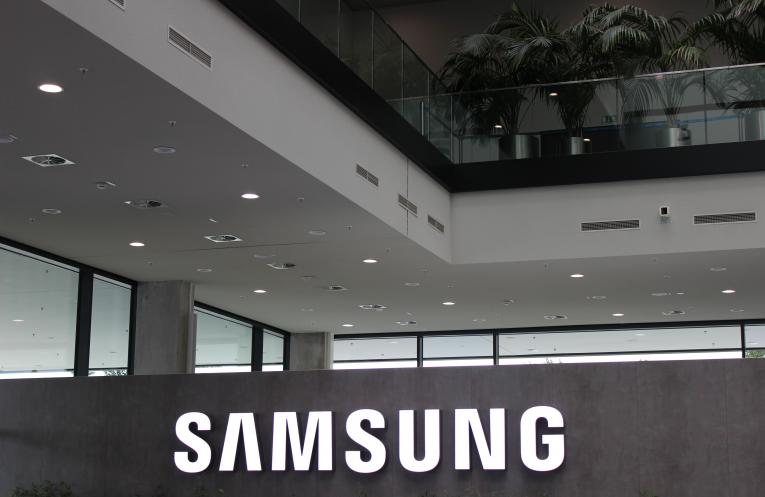 Yesterday I reported that the Galaxy S7 might launch earlier than expected, and according to that report, the S7 was said to be unveiled somewhere in Q1, probably January. Today a tipster has hinted on Twitter that that won’t be the case.

According to him the Galaxy S7 will be unveiled on the 21st of February 2016 at a Special event.

The Galaxy S6 was made official at an event on the 1st of March 2015 this year, this time it will be done a few days earlier if the leaker is correct.

It has been timed to match the dates of MWC (Mobile World Congress) which starts on February 22nd as well. This seems quite accurate because this year MWC started on the 2nd of March. It looks like Samsung wants to stick to the trend of unveiling the Flagship just before MWC.

As of this point we know that the Galaxy S7 might feature the Qualcomm Snapdragon 820, 4GB of Ram, and it will be running the latest Android Marshmallow update with the latest Touchwiz on top.

It’s going to be interesting to see how Samsung will differentiate its upcoming flagship this time around. It’s just a matter of time till we see a Hardware leak of the upcoming Galaxy S7.