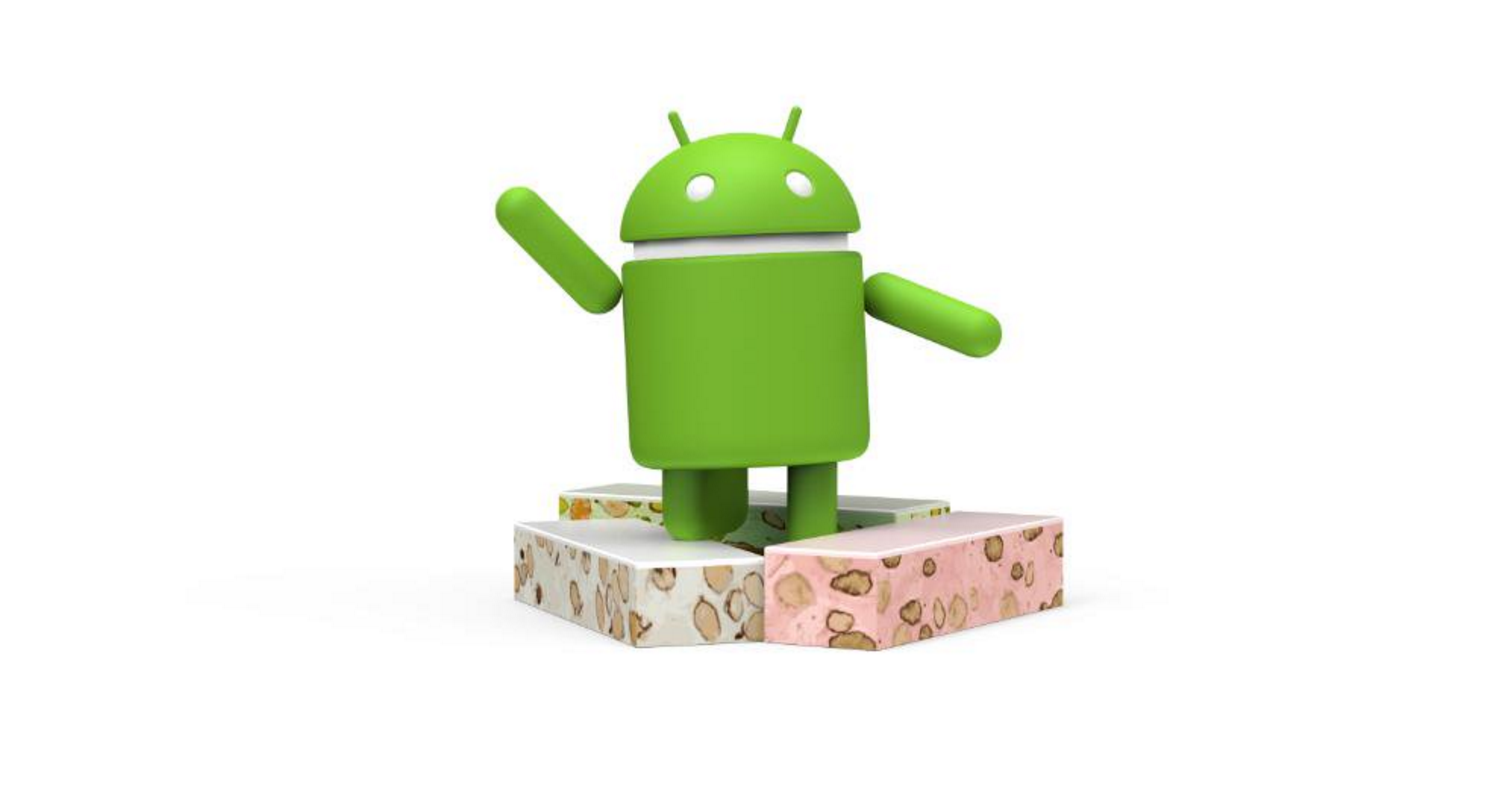 The Official name of Android N is Android Nougat!

This year at Google I/O, Google even allowed fans to suggest a name for Android N, and the demand was quite so much the website crashed quite a lot. Well, Android is too popular I guess.

Now that we know the official name of Android N, soon we will see the final version of it come out, hopefully running on a brand new Nexus device.

The latest version of Android, Android Nougat will bring a redesigned notification panel, support for side-by-side apps, VR enhancements, and a ton of other improvements.

This is some exciting news. What do you guys think about the name?

Share the cool news with your friends. What do you think?