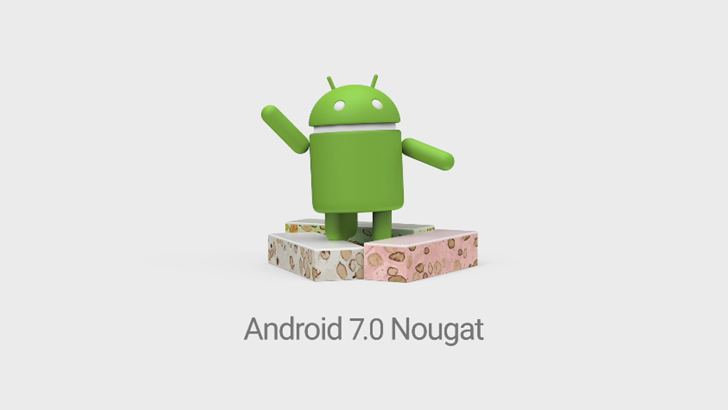 Final Public version of Android 7.0 Nougat is now rolling out to Nexus Devices

Google first unveiled the next version of Android as Android N back in March and since then we got to know what N stands for and we got quite a few developer previews to try as well. Now after all this time, it’s finally time for the official release. Google is starting the rollout of Android 7.0 Nougat to supported devices today.

For those who are curious, currently the officially supported devices are, the Huawei Nexus 6P, LG Nexus 5X, Motorola Nexus 6, HTC Nexus 9, Asus Nexus Player, Google Pixel C and General Mobile 4G. No older Nexus devices are getting the official OTA, and all other phones and tablets will have to wait for OEMs and carriers to roll out updates. The release comes a little more than a month after the final Android 7.0 Developer Preview became available. Google has not launched any Nexus devices yet but I’m sure we will see some new Nexus devices before the end of the year rocking Android 7.0 Nougat.

The latest version of Android, Android Nougat will bring a redesigned notification panel, support for side-by-side apps, VR enhancements, and a ton of other improvements.

If you’re a Nexus device user you must be pretty excited right now. Share the news with your friends.