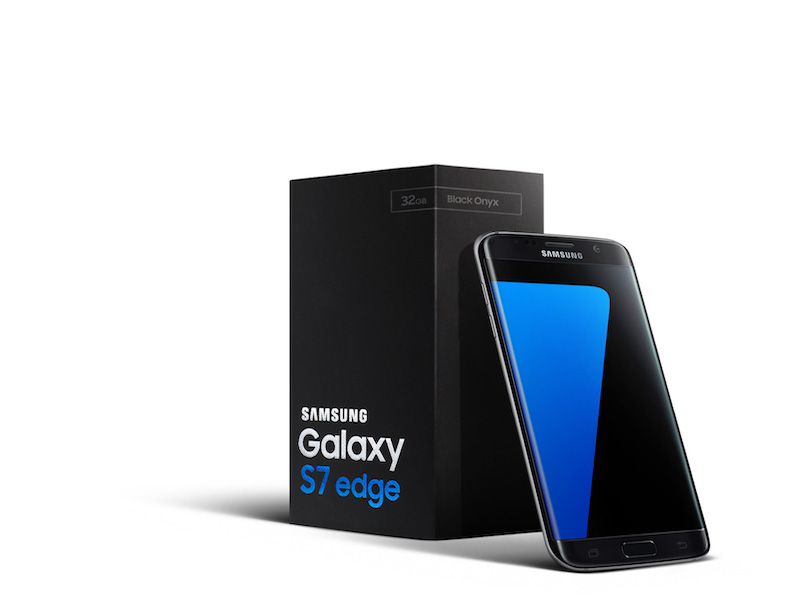 Research firm Strategy Analytics says that an estimated 13.3 million Samsung Galaxy S7 edge units sold around the world for the first half of 2016.

according to Strategy Analytics the Galaxy S7 Edge played a bigger role here due to the exciting look of it and curvy display which played a role in capturing customers’ attention as well as the “user-friendliness”, extensive distribution channels, and very high brand awareness.

The good news for Samsung doesn’t end there, as it was mentioned that the top three devices sold worldwide in the first half of the year were all Samsung devices. The number 2 spot was taken by the Samsung Galaxy J2 (2016) which shipped an estimated 13 million units while the number 3 spot is occupied by the Samsung Galaxy S7 with an estimated 11.8 million units. That brings Samsung’s top three smartphones of H1 to a total of 38.1 million estimated units shipped. While this is an estimated number, that’s still a lot of units.

Now there’s going to be a lot of competition in the market with other OEMs trying different things, but if Samsung continues this momentum, they might be able to achieve the same with the upcoming smartphones too.

Are you surprised that the Galaxy S7 edge topped the charts in this first half of 2016? I’m not because I use the S7 Edge on a day to day basis and it is still my favourite smartphone like I mentioned in my review, even after all this time. With all the other offerings out there, that says a lot.