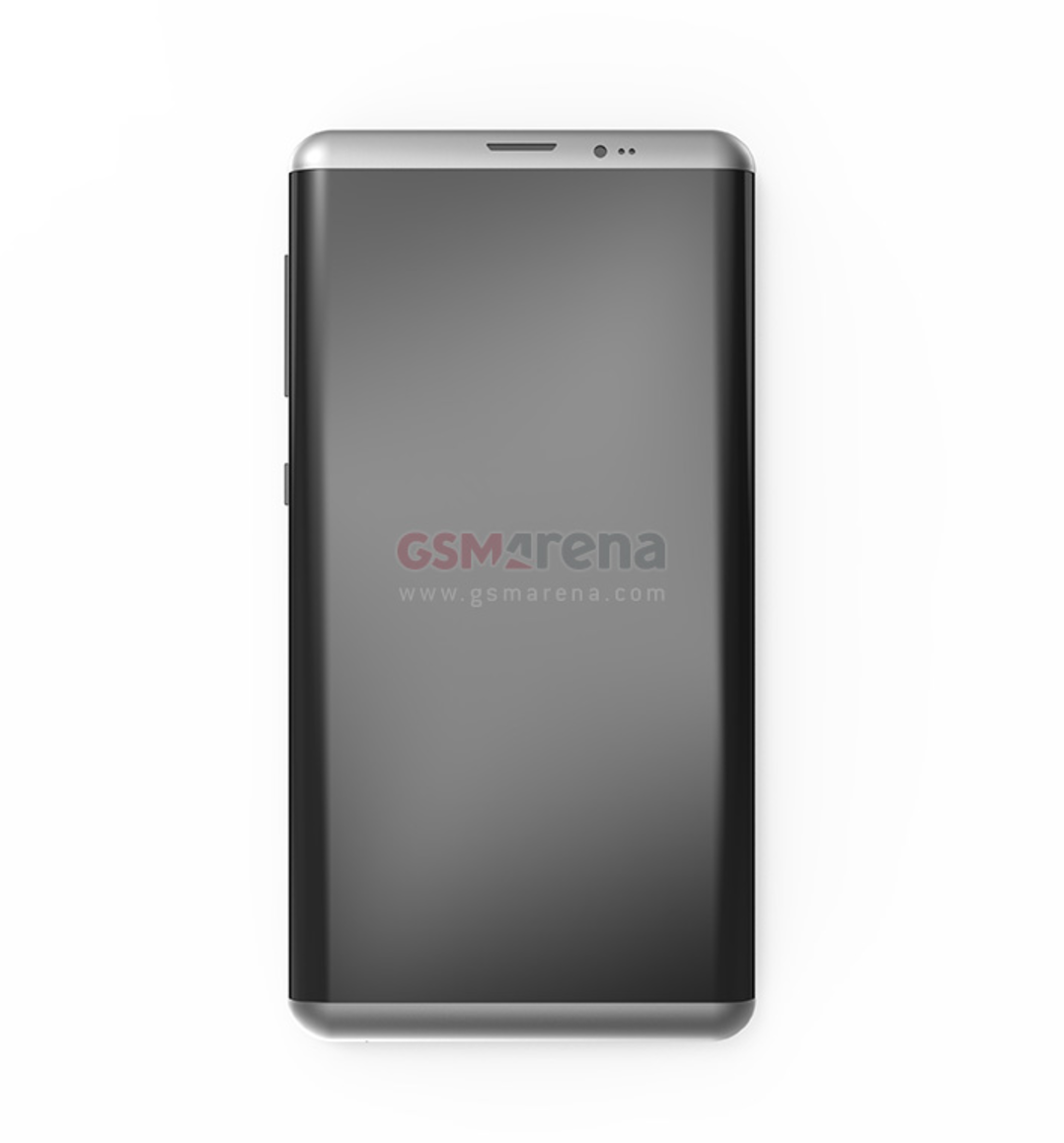 The talk and hype about the Galaxy S8 are increasing day by day. Now we have got some alleged 3D renders of the Galaxy S8 from GSMArena which has been leaked by an anonymous case maker.

These renders seems to be on par with the other leaks we have seen thus far but they don’t reveal the actual information about the device. Just like we saw with the earlier leaks the physical Home key has vanished from the front of the S8 which means we will see the embedded fingerprint scanner which is under the glass. The near bezelless design looks quite attractive in my opinion.

These renders also reveal that the Samsung Galaxy S8 won’t ditch the headphone jack but we will have to wait and see what will be the case in the end result. It looks like we will also see stereo speakers judging by the speaker grills at the top and bottom, but like some earlier rumors confirmed there are no dual-cameras at the back. But there is a possibility of Samsung having another version of the Galaxy S8 with dual cameras.

What do you think about these leaked renders?