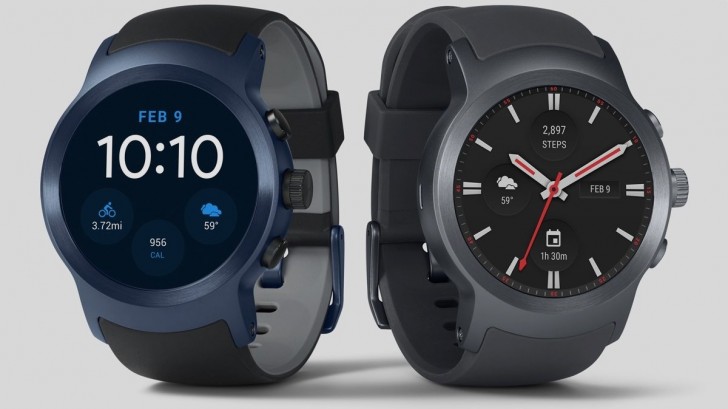 LG has finally announced the Watch Style and Watch Sport smartwatches in collaboration with Google. These 2 devices will be the first smartwatches to come with Android Wear 2.0 pre-installed, and they are launching in the US on February 10th.

The LG Watch Style is the smaller and cheaper of the two. It has 1.2-inch 360×360 resolution circular P-OLED display, ambient light sensor, and Bluetooth/Wi-Fi connectivity, the Watch Style is a more basic smartwatch for the less demanding user. It runs on the Snapdragon Wear 2100 chipset with 512MB RAM and 4GB storage. It has wireless charging built in to charge the The 240mAh battery. The Watch Style has a stainless steel body with leather straps and IP67 water-resistance rating. This is what it’s going to look like. 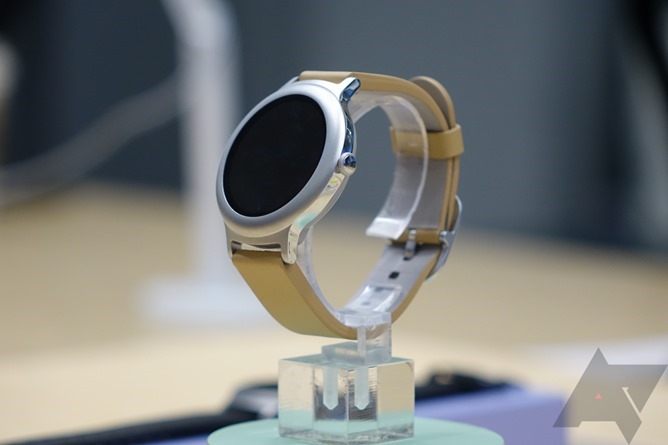 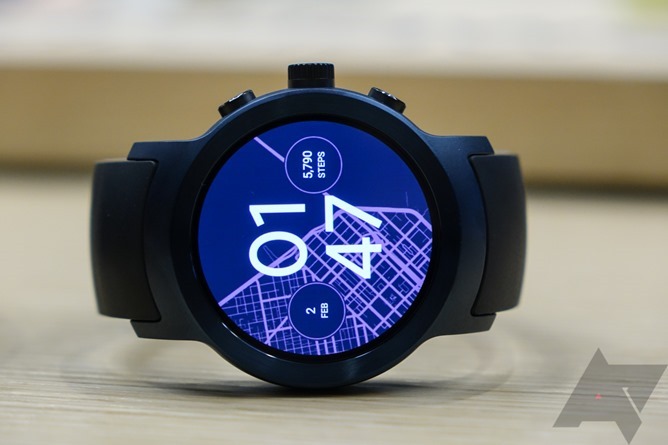 The Watch Sport is priced at $349 in titanium and Google Store-exclusive dark blue.

Both will be available outside the US in Canada, Russia, Saudi Arabia, South Africa, South Korea, Taiwan, UAE, and the UK in the coming weeks.

What do you think about these new Android Wear smartwatches from LG?