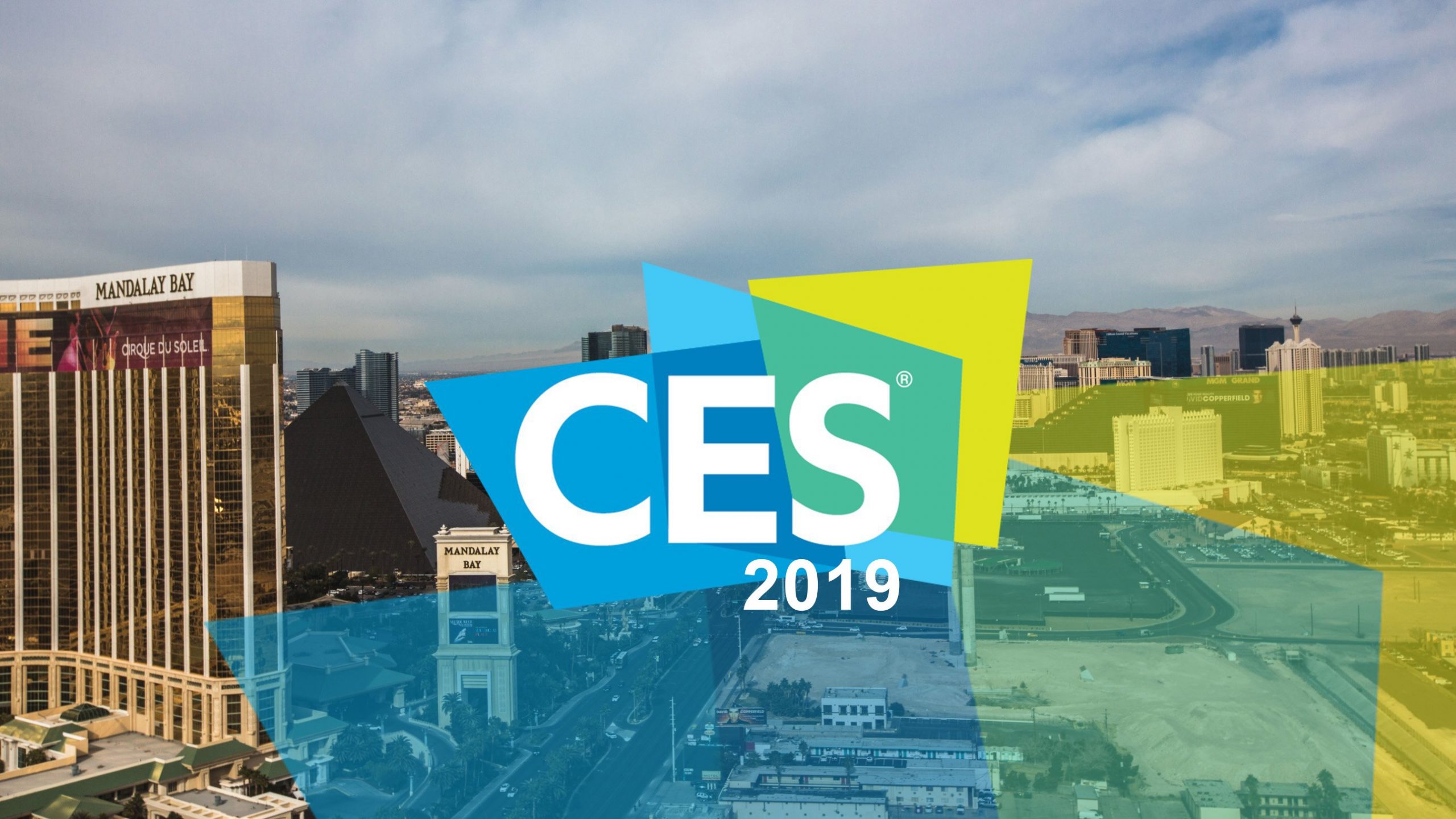 CES – the world’s biggest consumer electronics show came to an end this month at Las Vegas and we got to see a lot of cool stuff. Here are 3 of the coolest things that caught my attention.

Asus unveiled a crazy spec laptop that looks really awesome. Named the “Mothership” this is a unique type of a convertible device. While gaming laptops usually come in a rather limited range of form factors, either big and bulky, or thin, light and very expensive, Asus has done something very different with the Mothership GZ700. While it might not be for everyone, it is exciting to see such a radical departure from the norm. Unlike traditional laptops (gaming or otherwise), the components are placed behind the screen, not underneath the keyboard. This allows for better airflow to the hardware, keeping it cool while playing the latest games. The keyboard can either be used as if the Mothership GZ700 were a regular laptop, or detached, turning the Mothership GZ700 into a compact all-in-one PC. This new design has allowed Asus to pack the Mothership GZ700 with some pretty impressive specs, including an overclocked Intel Core i9-8950HK processor and a Nvidia GeForce RTX 2080 graphics card. It also has a series of super-fast NVMe SSDs set up in RAID 0 array, for even better performance, and gigabit networking as well. All of this along with RGB everywhere. Looks pretty cool and the best part is it is portable. There is no doubt this will be priced on the higher end, but getting a machine like this could be a gamer’s dream!

LG took to CES to show off the world’s first rollable OLED TV, the LG Signature OLED TV R. This follows the introduction of last year’s LG Signature OLED TV W, dubbed the “wallpaper TV”. LG’s latest effort is a TV which “seems to magically appear and disappear, a revolutionary innovation that seems to defy logic”, as LG puts it. The R in the new LG Signature OLED TV R refers to “a revolution in home entertainment and redefining space through its ability to rise and roll-up at the touch of a button” apparently, although whether the R actually stands for revolution, redefining, rise or roll-up – or all four things – wasn’t made clear. The LG Signature OLED TV R is a 4K TV that is 65″. It unrolls at the touch of a button, and then retracts from view when not needed. There is also a docked mode called “Line View” where the display is partially hidden, where you can for an example control the music.  Build quality is undoubtedly high. The cabinet has a smart aluminum finish, while the forward facing speaker drivers are hidden behind acoustically transparent Kvadrat cloth. The OLED TV R also houses a 4.2-channel Dolby Atmos sound system, with a claimed 100W cumulative power output when it comes to Audio. This is going to be available later this year, and surely it’s gonna cost a fortune!

Samsung had a pretty cool modular TV that allowed you to add in modules to make up any shape or size TV you want. Looking quite futuristic, Samsung showed off a TV made with “Modular components”. The big TV made with it is called “The Wall” because this TV was so bit it was like a wall. It came in at 219″ and 146″. This has 8K upscaling built right it. The Wall is made up of borderless tiles, the modular design allows additional tiles to be added, making this even-bigger version of The Wall possible. The screen can adapt to serve different purposes, such as creating a wall-size display for multiple spaces. The New TVs uses MicroLED technology to produce its picture. MicroLED shares many benefits with OLED; each microscopic LED can emit its own light — no backlight is required — and that creates the deep blacks and lush colors normally reserved for OLED sets. It also gets incredibly bright. For now, The Wall falls into concept territory, but Samsung has very real plans to commercialize it. More information is promised to come “a global launch” sometime this spring. When it launches, this could really change the TV space. Currently, there’s no price on this massive screen.

That’s just 3 cool things from CES 2019, but there was a lot more that you can checkout online by checking under the Hashtag #CES2019. Stay tuned to www.androdollar.com and follow me on Social Media @AndroDollar and @BanuAthuraliya to always stay up to date with latest from the tech world.