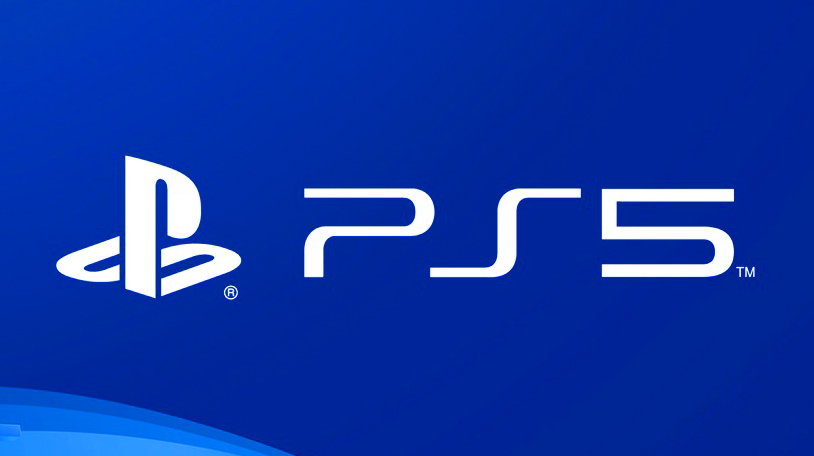 We’ve known for a while that Sony is working on its next-generation PlayStation console – the PlayStation 5 aka PS5. Few days back, we got the first real details on what to expect from the new hardware, thanks to an interview at Wired with PlayStation chief architect, Mark Cerney. Sony is promising that the PS5 will support 8K graphics, 3D audio, super fast SSDs, and backwards compatibility with existing PlayStation 4 games. That all will sound amazing if you’re a gamer!

According to Mark Cerny, the new console isn’t just a spec-boosted upgrade of the PS4, like the PS4 Pro was. There’s entirely new hardware inside the PlayStation 5, including an eight-core CPU based on AMD’s third-gen Ryzen line built on the chip company’s latest 7nm Zen 2 process and a custom GPU based on AMD’s Radeon Navi hardware, which will bring ray-tracing graphics to a game console for the first time. The end result of all those hardware improvements: the PS5 will support 8K graphics, assuming you’ve got a TV that supports that kind of resolution.

Sony is also putting particular emphasis on 3D audio for the PlayStation 5. The new AMD chip apparently includes a custom unit just for that, which Sony hopes will lead to more immersive gaming both on TV speakers and headphones. The other big change coming to the PlayStation 5 is the replacement of the hard drive with an SSD, which Sony promises will improve load time and gameplay beyond anything possible with a hard drive. In a demo described by Wired, fast-traveling in Spider-Man for the PS4 took only 0.8 seconds on an early devkit for the PS5, compared to 15 seconds on a PS4. Yes, apparently it’s going to be that much faster!

Other details that Sony revealed about the PS5 include the fact that it’ll be backwards compatible with existing PlayStation 4 games. Unlike the PS3 to PS4 transition, the PS4 and PS5 share similar architectures, making cross-generational support much easier. There will still be physical copies of games to buy, not just downloads. The company is also promising that when the PS5 does roll around, it’ll be a slower transition, with multiple new games releasing for both the PS4 and PS5 — at least at the start.

For now, Sony seems to only be willing to talk broad strokes about hardware. There’s no word yet on things like games or media features or the software experience. The PlayStation 5 likely won’t be making an appearance at E3 since Sony is sitting out the show this year.

As of now, there isn’t a release date yet for the PS5. Cerny would only tell Wired that it won’t be out in 2019, but that developers already have access to devkits to develop games for it. I’m anticipating a 2020 launch, so gamers, get ready!

I will have full coverage on it on my YouTube channel, if you want to learn all about the PS5 when it is released, subscribe now at www.youtube.com/androdollar.

Stay tuned to www.androdollar.com and follow me on Social Media @AndroDollar and @BanuAthuraliya to always stay up to date with latest from the tech world.