PlayStation Network in Europe has collapsed under the weight of users attempting to connect their new PlayStation 4 consoles to the service, following the launch of the machine in the region today.

The service is struggling to cope with the traffic generated by the amount of people returning home from a day at work/school armed with the new console. The same thing happened when the machine launched in the US earlier this month. It is no wonder why there is so much traffic when Millions try to connect at the same time.

We are aware some users are experiencing issues logging into PSN on PS4 due to the heavy traffic we are receiving, we’re investigating,”

One of the main things people will be looking for is the initial update for the PlayStation 4, which enables many of the machine’s services and features. Anyone looking to manually install the machine’s day one update can do from Sony’s site, provided they have some USB storage handy. 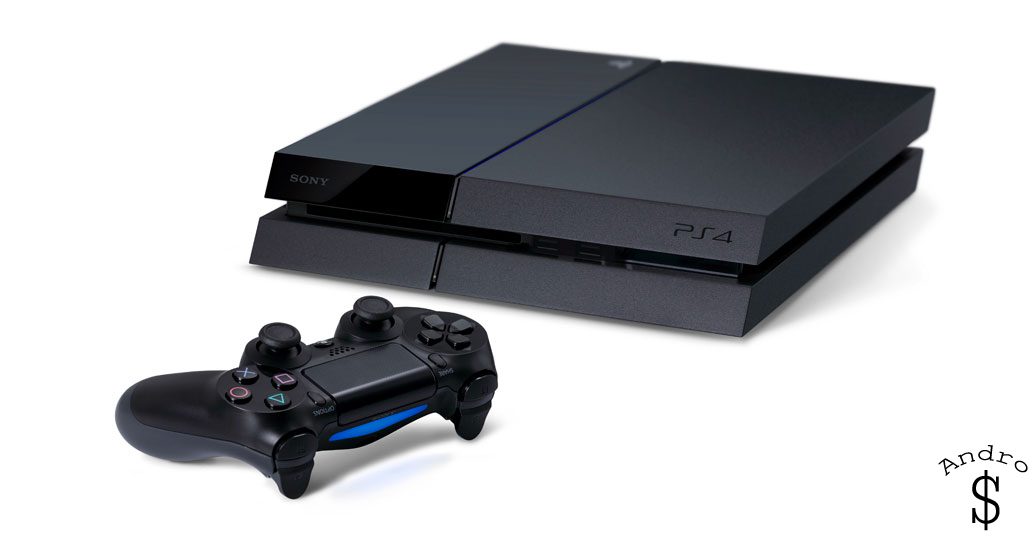