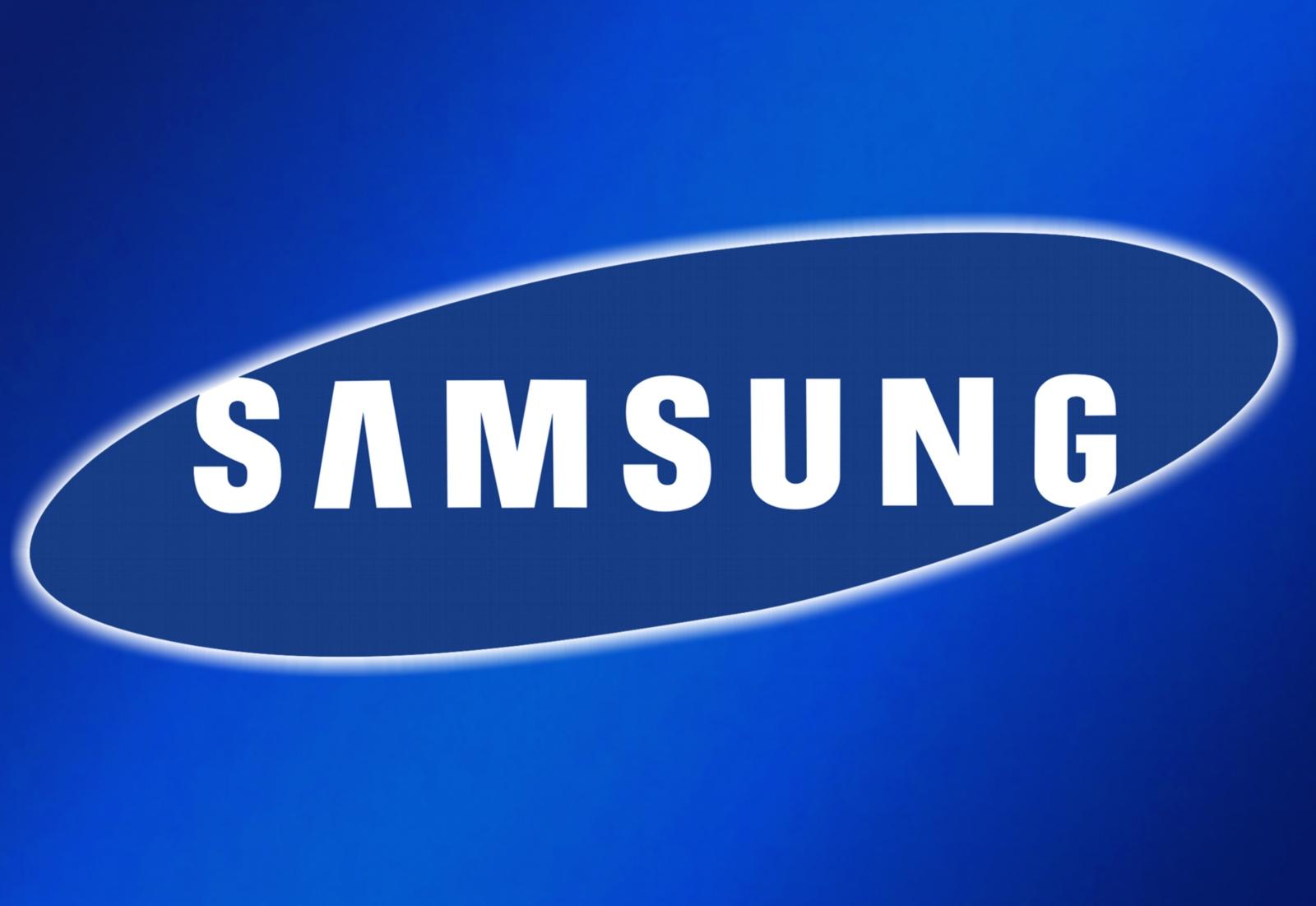 According to Samsung Executive the Galaxy S5 is doing well Saleswise, a Highend Tizen Device and an Android Wear Powered Smartwatch is coming Soon

One of Samsung’s head strategists confirmed that the company would launch an Android Wear smartwatch this year, though Tizen remains a focus both in wearables and in smartphones.

Talking to Reuters, Yoon Han-kil, senior vice president of Samsung’s strategy team, confirmed that an Android-powered smartwatch is scheduled for this year, though he declined to provide a timeline. When Android Wear launched last month, Samsung was mentioned as one of the initial partners developing smart watches powered by Google’s new wearable-focused operating system. So far, Motorola (With the Moto 360) and LG (With the G watch) are the only partners that have showed off actual Android Wear products; other partners include HTC, Asus, as well as component providers like Broadcom, Qualcomm, and MediaTek.

Samsung also has its own smartwatch-ready operating system in Tizen, which powers the recently released Gear 2. Then there’s the Gear Fit, which runs a different OS that Samsung developed specifically for it. With Android Wear in the picture, it seems that Samsung is hedging its bets with multiple operating systems, in an effort to gain traction in the promising wearable industry.

He also said that they are targeting the second quarter of 2014 for the debut of its first Tizen smartphone. Details on the device are light, but it’s said to be a fairly high-end device, while the second Tizen phone will be more of a mid-ranger that’s meant to boost Tizen growth.

The Samsung VP briefly touched on the Galaxy S5 as well saying,

“The Galaxy S5 is selling faster than the S4 so far, though it’s difficult to share specific numbers as we’re still at early stages”. Earlier this week, Samsung boastedhigh consumer interest for the Galaxy S5, especially in Europe, where some markets saw double the sales compared to the Galaxy S4 last year.

“S5 sales should be much better than the S4” said Yoon. According to a company insider, Samsung hopes to ship 35 million Galaxy S5s to retailers and carriers in the next three months.

What do you think about the Android Wear powered Galaxy Gear and The Tizen Smartphone coming soon? Are you excited?