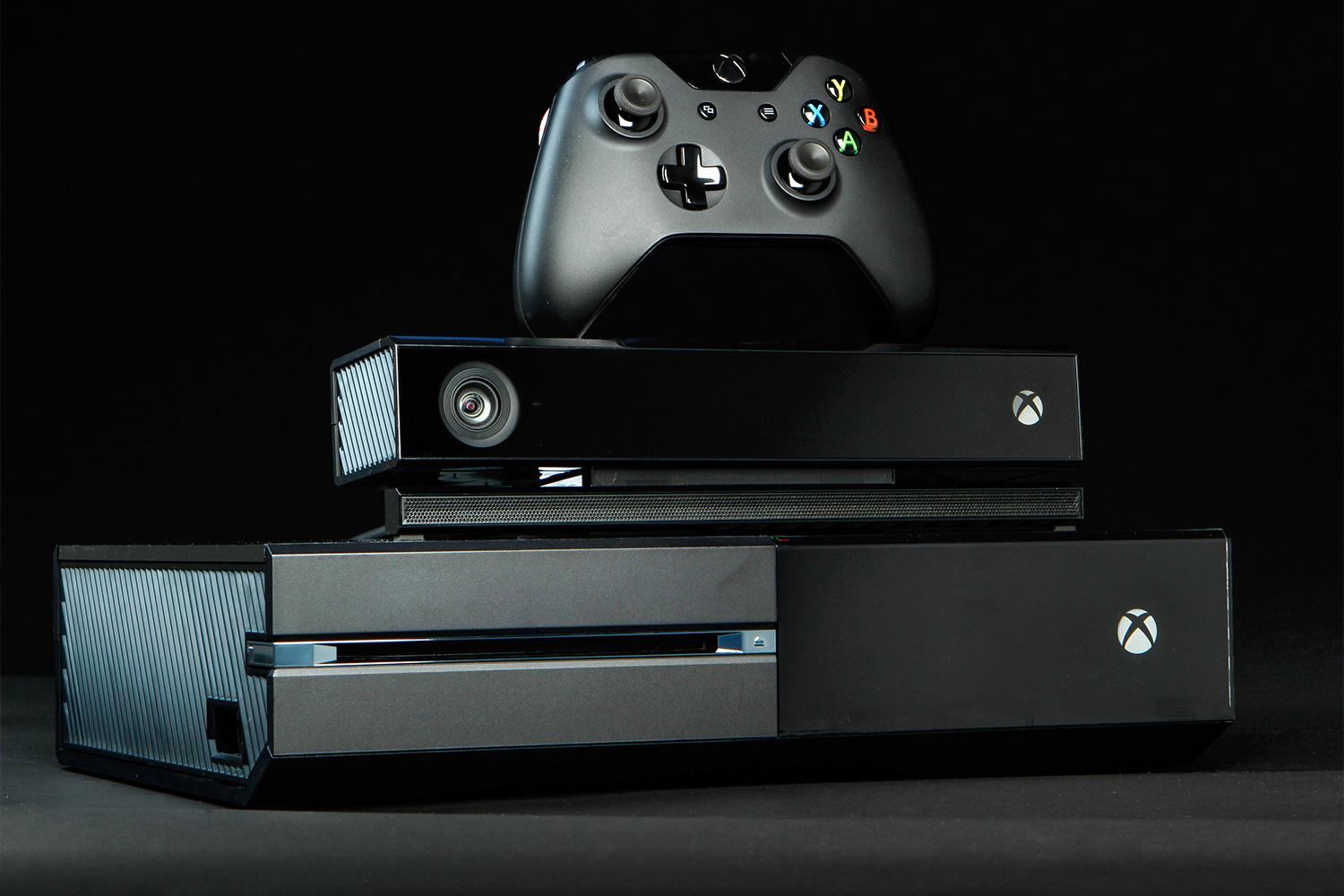 Five million Xbox one consoles have been sold worldwide. This shows How popular the Next Generation console is.

The new generation is off to a strong start, with global Xbox One sales outpacing Xbox 360 by more than 60 percent at the same point in time. It’s amazing that Xbox One fans are spending an average of five hours per day on Xbox One and collectively have totaled more than one billion hours of time spent in games and apps on the console.”

It’s going Great for Microsoft. Titanfall was the best selling Xbox One game for March according to NPD Group figures. According to Total Xbox, The One also averages 2.9 games sold per console, and when you combine Xbox One and Xbox 360 sales, 4.1 million games were sold during March – broken down individually that’s 1.4 million Xbox One games versus 2.7 million on the Xbox 360.