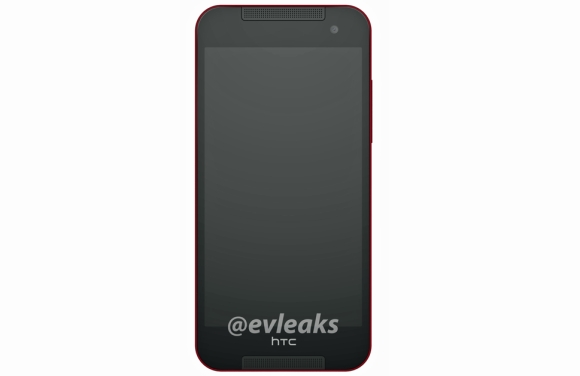 LEAKED : Alleged HTC B2; Hinted to be the HTC J Butterfly 2

We heard rumours of a HTC Butterfly successor that was said to be coming very soon. Alleged press render of unannounced HTC B2 smartphone made the rounds on Twitter. The image was posted on the social network by @evleaks.

This press image leaked by @Evleaks reveals the front of the device. A dual front facing stereo speakers and a front-facing camera unit are all details that the render reveals for the time being.

HTC B2 is hinted to be the successor of the HTC J Butterfly (known as HTC Butterfly and HTC DROID DNA in markets outside of Japan). If this is the case, we can reasonably expect the device to be as feature-rich as it gets these days. When announced back in 2012, the HTC J Butterfly was one of the first devices on the market with 1080p display.

Anyone Excited for this?