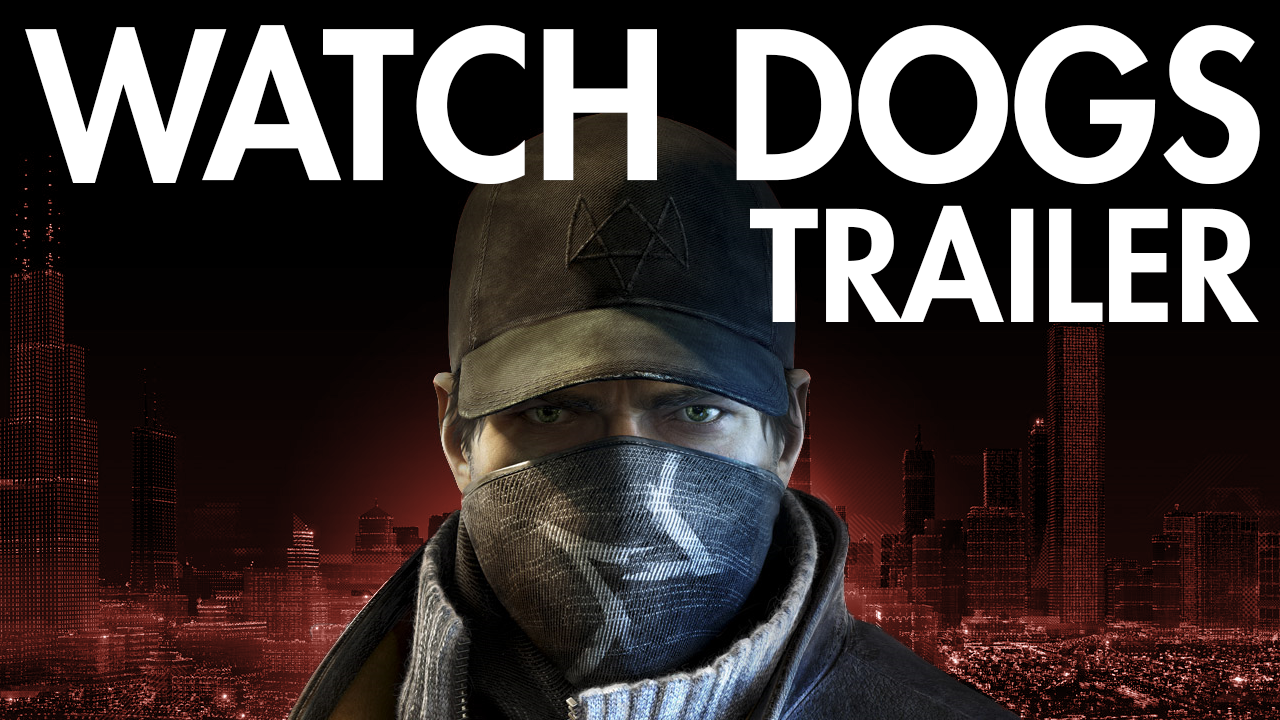 It’s almost time for Watch Dogs to finally come out Officially. Watch Dogs will launch on May 27th. Ubisoft has been teasing the game for quite some time now, and it looks like the game is going to be so exciting and everyone is so pumped. After seeing that Street Hack Promo by Ubisoft, people’s minds were blown. Ubisoft has big hopes for the title and we are sure that Watch Dogs will be a Hit.

Earlier today Ubisoft released the Launch Trailer for Watch Dogs. Check it out below. Then we will talk about the details.

The launch trailer doesn’t show us any new tricks, but it does drive home that hacking will have its applications on foot and in vehicles. It also reminds that Aiden isn’t a saint, as he’ll often resort to brutal measures to accomplish his tasks and exact revenge.

Watch Dogs is out on May 27 for Xbox One, Xbox 360, PlayStation 4, PlayStation 3, and PC. A Wii U version is coming later this year. For more, check out recent hands-on impressions and a breakdown of the multiplayer modes.