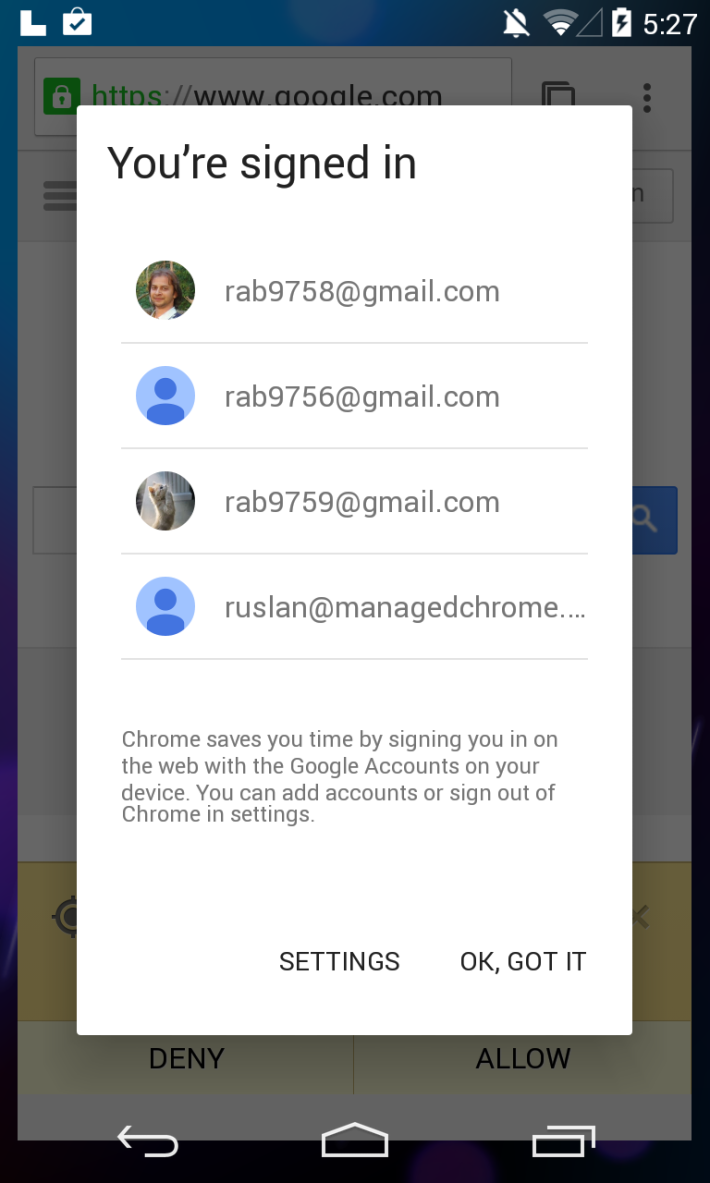 Sundar Pachai confirms Next Android Version will be Previewed at Google I/O 2014, and released in the fall

Google I/O is just Hours away. Earlier today we saw the first possible screenshots of the so-called L release of Android, which is given abouve and yet it was still unclear whether we will hear or see more about it at Google I/O. As it Turns out, we will see more about this.

In an interview with BusinessWeek, Sundar Pichai has told the world. Yes, the next major Android release will be unveiled at I/O 2014, alongside a formal unveil of Android Wear and so much more! The catch here is that, while it will be shown off, it actually won’t arrive until the fall just like Apple does.

So why this major change in strategy? According to Pichai, in part its about a shift towards greater transparency. Pachai also went to say, “I want the world to understand what we are doing sooner”. We also imagine that with Quantum Paper, Hera, extended Google Now support and the dozens of other changes anticipated with Android 4.5 (or 5.0?), it’s important for Google to adjust us to some of these changes ahead of time. Bottom-line, Android is about to make a massive leap forward this year and we are ready to witness it.

We might also see the rumored and leaked HTC made Nexus Tablet at Google I/O and more about the Android Wear smart watches. Stay Tuned to Andro Dollar, for the Latest from Google I/O.