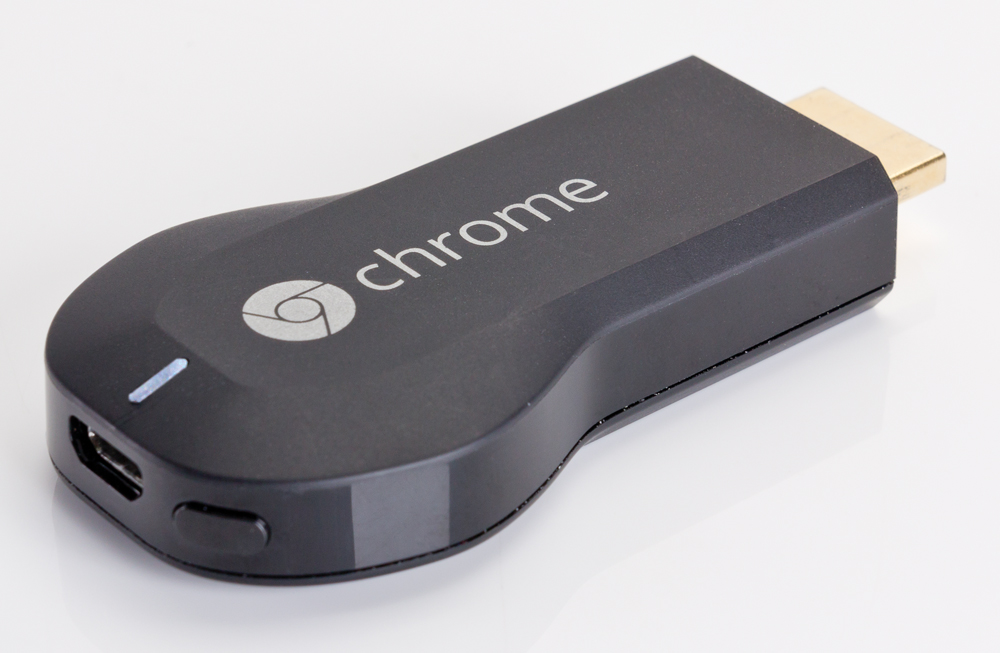 Chromecast to get new Features including Seamless Screen Mirroring

The upcoming Android TV seemed to threaten the very existence of Chromecast, but Google seems rather attached to it as it announced cool new features for its highly popular HDMI stick. The most important new feature is screen mirroring, which lets you display any app on your phone or tablet on your Chromecast-enabled TV (is this the end of Miracast?).

Chromecast is also easier to set up for casting from your friends’ devices – they no longer need to be connected to your Wi-Fi network.

Instead they can just hit the Chromecast button and the phone and stick will negotiate. If the automatic handshake fails the TV will display a PIN to enter into the phone and complete the pairing. Mirroring is an opt-in feature so you don’t have to be worried your neighbors will try and play tricks on you.

The Cast ambient experience makes use of your TV when you’re not using it from your phone. It pulls interesting photos from various sources, which can be enabled individually. It can show satellite photos from Google Earth, various paintings and, of course, your own photos.

If you spot something interesting go up on your TV you can ask Google Now for more info about it. For example, if a painting is displayed on the TV then Google Now will give you its name and tell you who painted it.

The screen mirroring feature will be enabled later this summer, the image above shows the devices that will get it first.

Chromecast enjoyed some time on the Amazon best seller list and people are really growing to like it. Google reports that users are spending 40% more time with Chromecast each week now compared to Q3 2013 when the device launched.

It won’t be just the Chromecast either, with Android TV and upcoming Cast-enabled set-top boxes the Cast experience will become available to many more people.