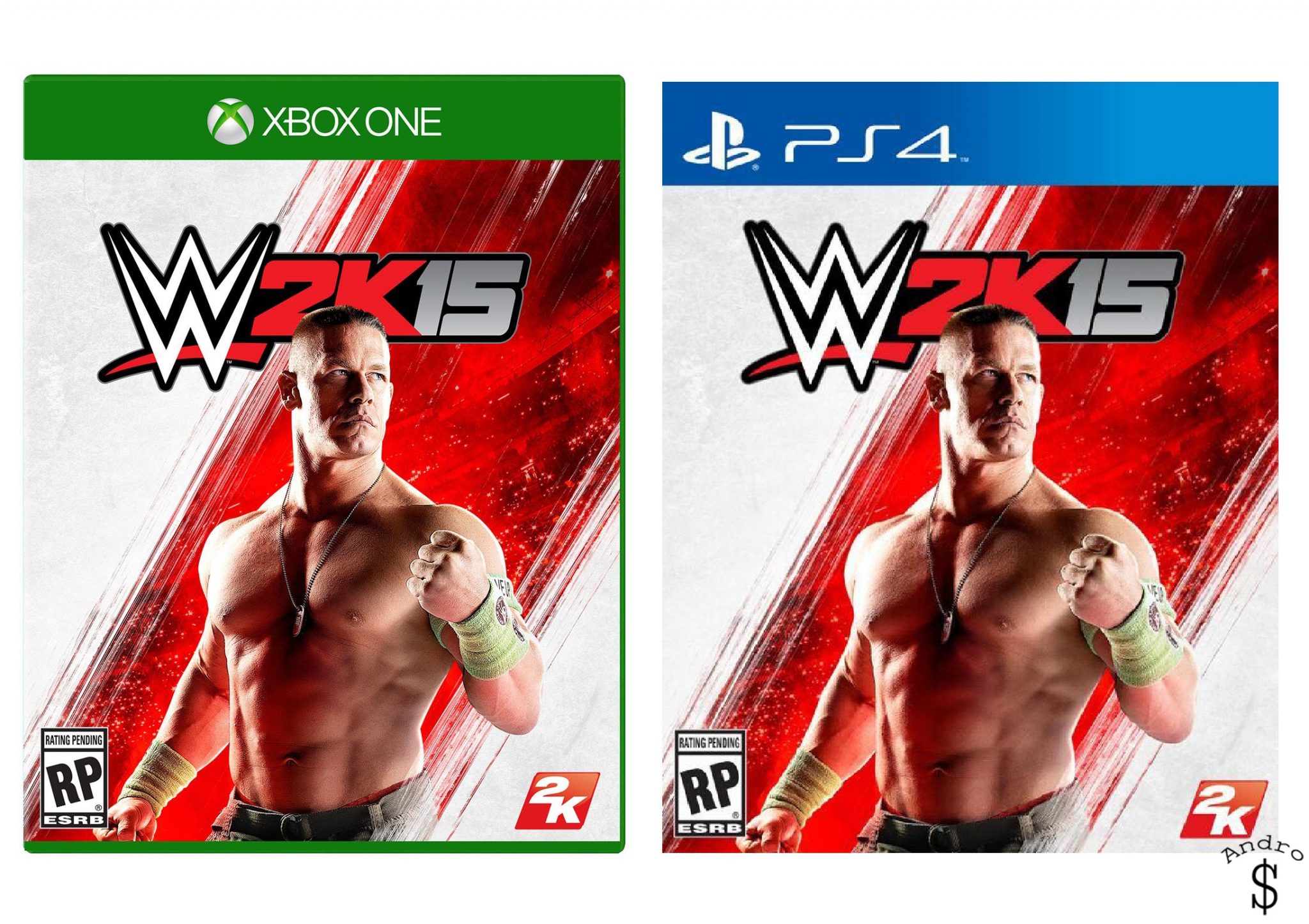 John Cena is the Cover Star of WWE 2K15

We got news earlier on WWE 2K15 along with it’s release date. WWE 2K15 is the next Big game in the Franchise and today on Monday Night Raw, the Cover Poster of it was announced, Featuring WWE superstar John Cena. It is looking pretty Awesome.

Last year, the WWE 2K14 cover spot went to The Rock. The WWE game license was picked up by 2K Games after THQ filed for bankruptcy in 2013. This is 2K’s 2nd take at a WWE Video game.

WWE 2K15 is out on October 28th for PlayStation 4, Xbox One, PlayStation 3 and Xbox 360. The screenshots of the Game is said to be coming soon, so when that happens we will let you know.

Are you happy with this cover? Let us know.