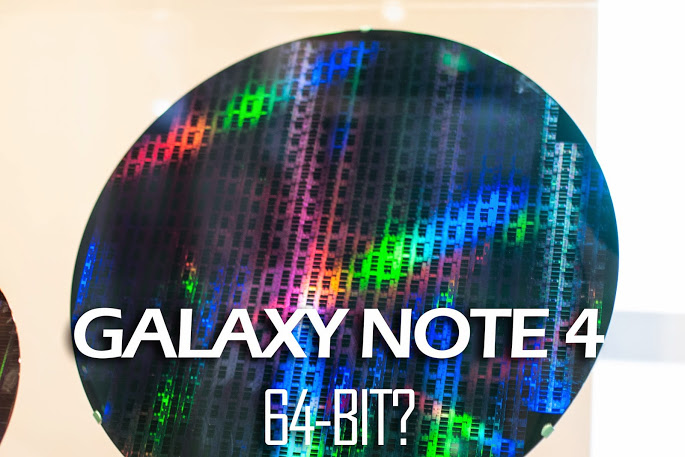 64 Bit Processors became important ever since the iPhone 5S got a 64 bit processor. Samsung has been working hard on getting a 64 Bit device out and we think the Note 4 will be a Good way to do it. We have seen Samsung working on 64-bit Exynos Processors. @Evleaks claims that the Note 4 will have 64 Bit Variants and along with that he dropped us a puzzel as well.

That’s all he gives us to go on, and while it might reveal some interesting new change in store for the Note 4, it doesn’t do us much good until we can work out what H and TR are supposed to represent.

We think this might mean the fact that the Note 3’s Codename was HLTE where as the Note 4 Could be called TRLTE. We have to wait and see for Samsung to push out the Note 4 in September or for more leaks to come with it.

What do you think?