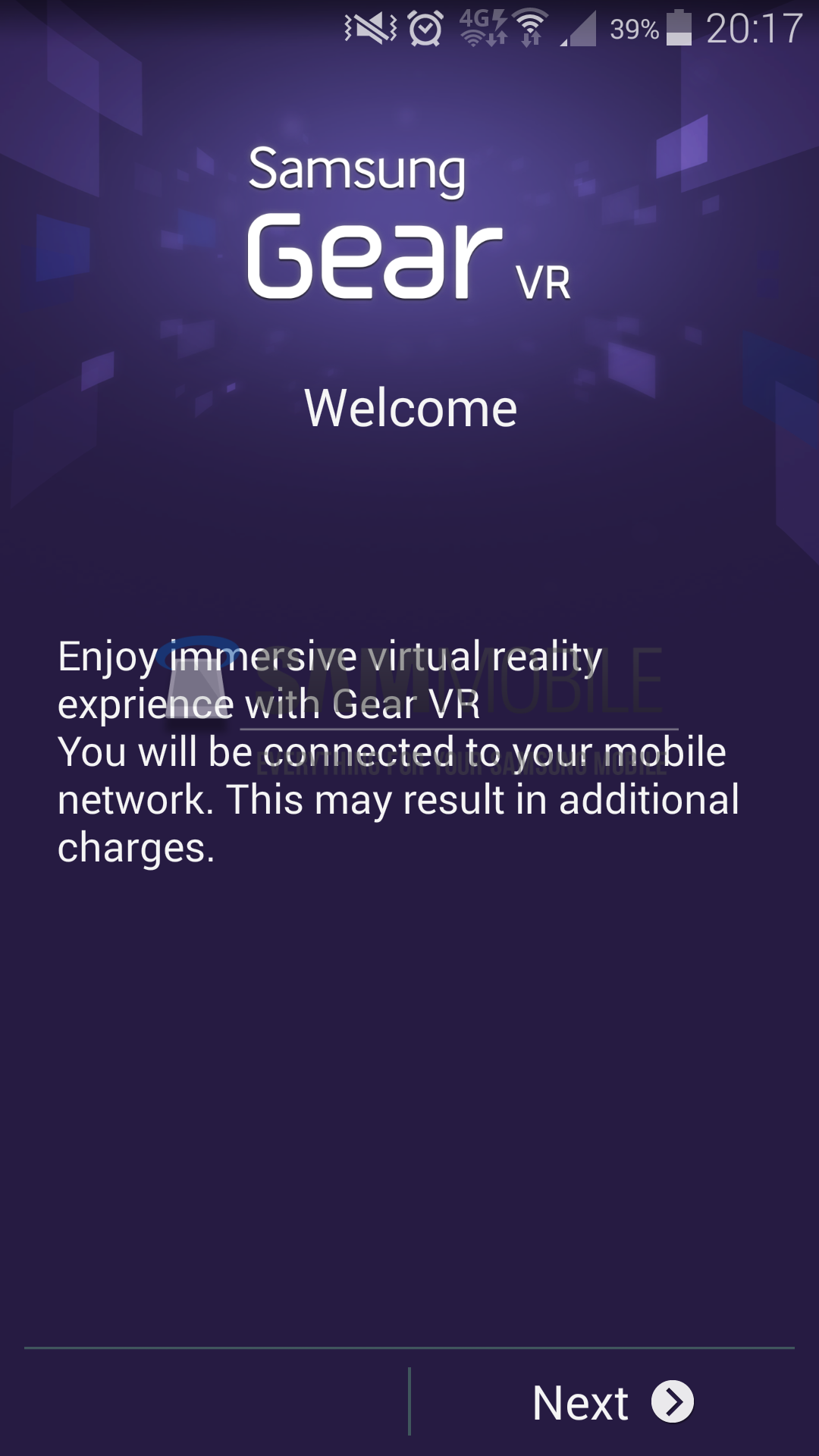 We know that Samsung is working on a VR Headset called the Gear VR, and we have reported on it quite a few times when it got leaked. This will be Samsung’s first VR Headset, and this year since we have seen a lot of VR Headsets such as the Sony Morpheus and the Next Generation Oculus Rift, this will be a big deal for the Korean Tech Giant.

Earlier today, some Images leaked of the UI of the Gear VR Manager app, and this shows us what we are going to get with it, and what we can expect from it.

Stay Tuned to Andro Dollar for more information regarding the Gear VR Headset. We will be covering all the Events Live.