Bad News Everyone. This is just a Rumor at this point but, It looks like the much Hyped Galaxy Note 4 is Not going to be Waterproof. Say what?

After all the rumors and build up we got to see the first leaked photos of the device. The thing about these photos is the fact that it doesn’t show the device having a protective flap at the bottom, just like the Waterproof Galaxy S5 does. This makes the device IP67 certified, but it looks like it’s not going to happen on the Note 4. Check the photos below. 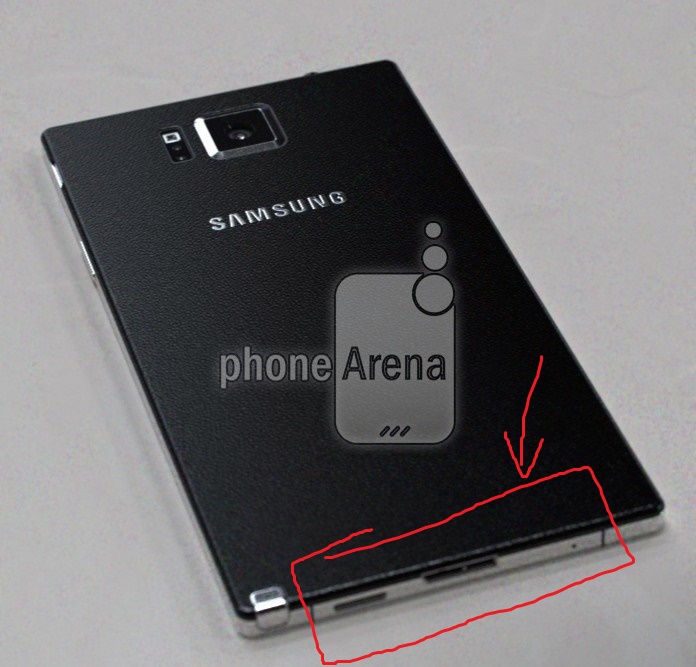 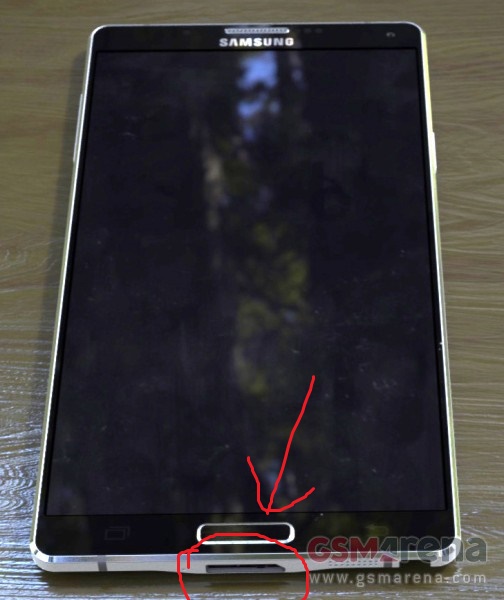 If we consider that these pictures are of Prototypes of the device, it maybe that the device will have it on the Final Unit, but with the Samsung’s Metal Clad Galaxy Alpha being unveiled earlier today, it broke my heart to know that it wasn’t a Waterproof device, which means the Note 4 will also not be Waterproof. At least at this point that’s what’s clear.

We might see the Note 4 not need to have a Flap to be waterproof (Samsung could use a Technology like Liquipel) but chances are not good at this point specially when the launch event is near. Let’s wait and see what we are going to get. What do you think, Metal (Framed) Galaxy Note 4, or Waterproof Plastic Galaxy Note 4? I personally think this is a Downgrade when compared to the Galaxy S5 because Waterproofing is something that will make the phone stand out at all times.

Drop your thoughts down below on the comments section.