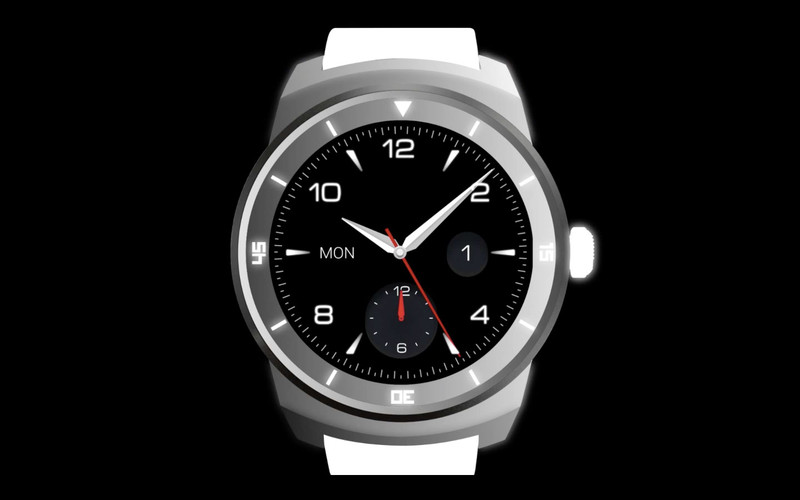 LG teases the G Watch R for IFA; This is the Next Round Android Wear Smartwatch

Google released Android Wear devices at Google I/O this year and the first 2 devices to come out were the LG G Watch and the Samsung Gear Live. The Moto 360 was also shown off but it is still not available for purchase. We got some great leaks showing the Moto 360 from all angles and last week Motorola sent out press invitations for the unveiling of the Moto 360 as well. That being said, it looks like Motorla’s Moto 360 is not going to be the Only Round Android Wear Watch we are going to see. We heard rumors about a LG made Android Wear device last week, and today LG has Confirmed that they are working on a New Android Wear Watch, and according to them it’s going to be Unveiled at IFA.

The device is going to be called the LG G Watch R. “R” is for Round. They sent out this teaser video earlier today.

It looks like the G Watch R is going to be a perfectly round device, unlike the Moto 360 (Because it has a Black strip at the bottom). As you see in the Teaser Video, different parts of the G Watch R are shown off. As seen in the Picture above, the device seems to be designed to look like a classic wristwatch, and the render implies a metal body (Which a lot of us will enjoy). The video also hints a step counter and compass built in to the watch.

This will go Head on Head with the Moto 360 as they are the Only 2 Round Smartwatches at the Moment and we have also heard that Samsung is going to release a new Android Wear watch as well (and maybe that will also be round?). LG calls this device a Game Changer. Do you agree? Tell us your opinions down below in the comments section. I think the device looks good; If it can do everything the Moto 360 do and if it has a Good Price tag. Let’s wait for IFA and see. Stay tuned to Andro Dollar for the latest.