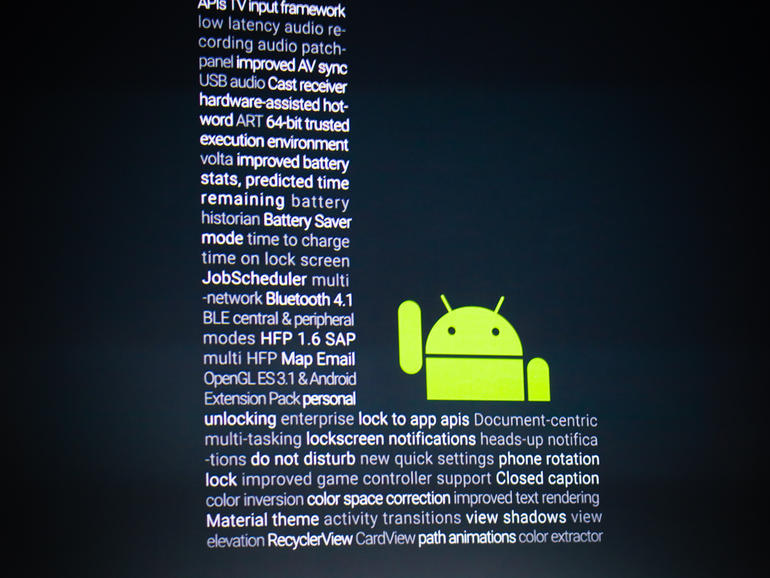 When Google released the Android L Developer Preview back at Google I/O, they didn’t give us a Specic Name for what L would stand for; a codename. We know that it’s going to be a desert starting with L, but the question has been what that is. A lot of people have been considering Lollipop and Lemon Pie, but today we get multiple references to “LMP” in AOSP, the Android L SDK, and a WiFi certification document of the HTC made Nexus 8 Tablet (Flonder). This leads us to believe the next Android version could be officially called “Lemon Meringue Pie”.

Android Police starts by revealing a reference in the Android SDK. If you navigate to the “extras/android/m2repository/com/android/support/cardview-v7/21.0.0-rc1/cardview-v7-21.0.0-rc1.aar” file, you’ll find the L Preview referenced as “lmp-preview-release”.

Then there’s the AOSP evidence. A simple search for “LMP” turns up nine results, one of them with “LMP” right smack in the subject header.

Then we get the WiFi certification document for the upcoming HTC Nexus tablet, where the firmware is labelled as “LMP” instead of “L” or anything else. This also points at the name being Lemon Meringue Pie Nothing is confirmed yet, but Lemon Meringue Pie is looking pretty likely as the name of the next android version at this point. What do you think about LMP? Drop a comment down below.