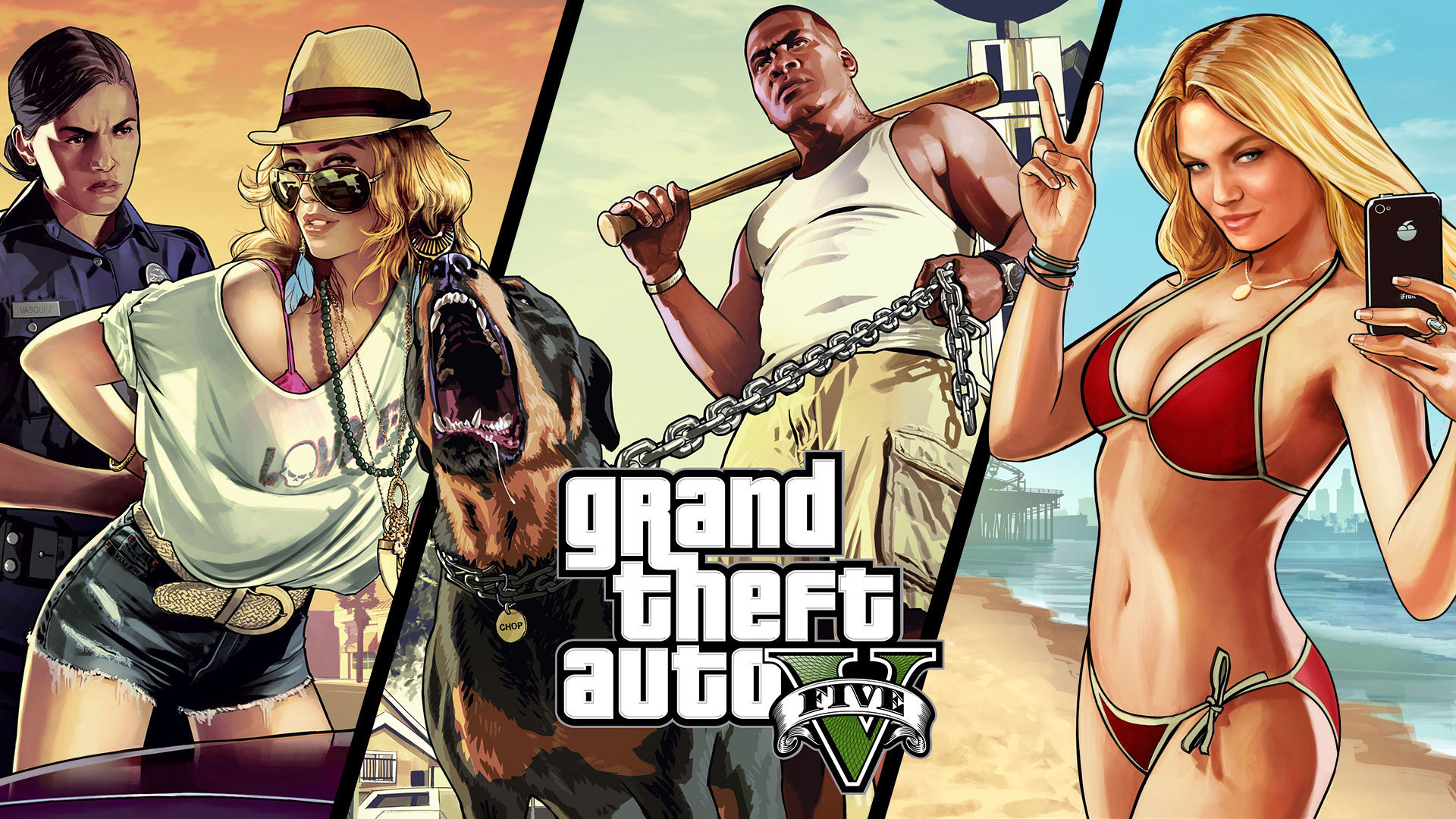 GTA V was Rockstar’s Open World Game that was a Mega Hit in 2013. Back in June, Rockstar announced that Grand Theft Auto V was coming to PC and Current Gen consoles (PS4 and Xbox One). Today they have revealed the release date as well as new features and improvements we’ll be getting over the existing PS3 and Xbox 360 edition of GTA V.

First, the Release Dates; Grand Theft Auto V will be released for the PC on the 27th of January 2015. The PS4 and Xbox One Editions of the Game will be released on November 18th of this year.

In addition, we’ll get new radio selections, with over 100 extra songs planned.

Checkout the Trailer of GTA V for Next Gen and PC below,

Finally, Grand Theft Auto Online is getting an increased player count. Rockstar says that the PS4 and Xbox One versions will support 30 players, but make no mention of the PC’s total. Will it be even higher? Hopefully we’ll find out soon.

It’s later than hoped for then, and it does sting to be the last platform on the GTA 5 release tour, but whatever—it’s a great game and, judging by GTA 4’s amazing mod community, the PC will undoubtedly be the place to play it.

You can Pre-Order GTA V Now on Amazon

We are pumped and thrilled. Are you as pumped as we are? Drop a comment and express your thoughts and let all your friends know how much time you are going to spend of GTA Online once this comes out.