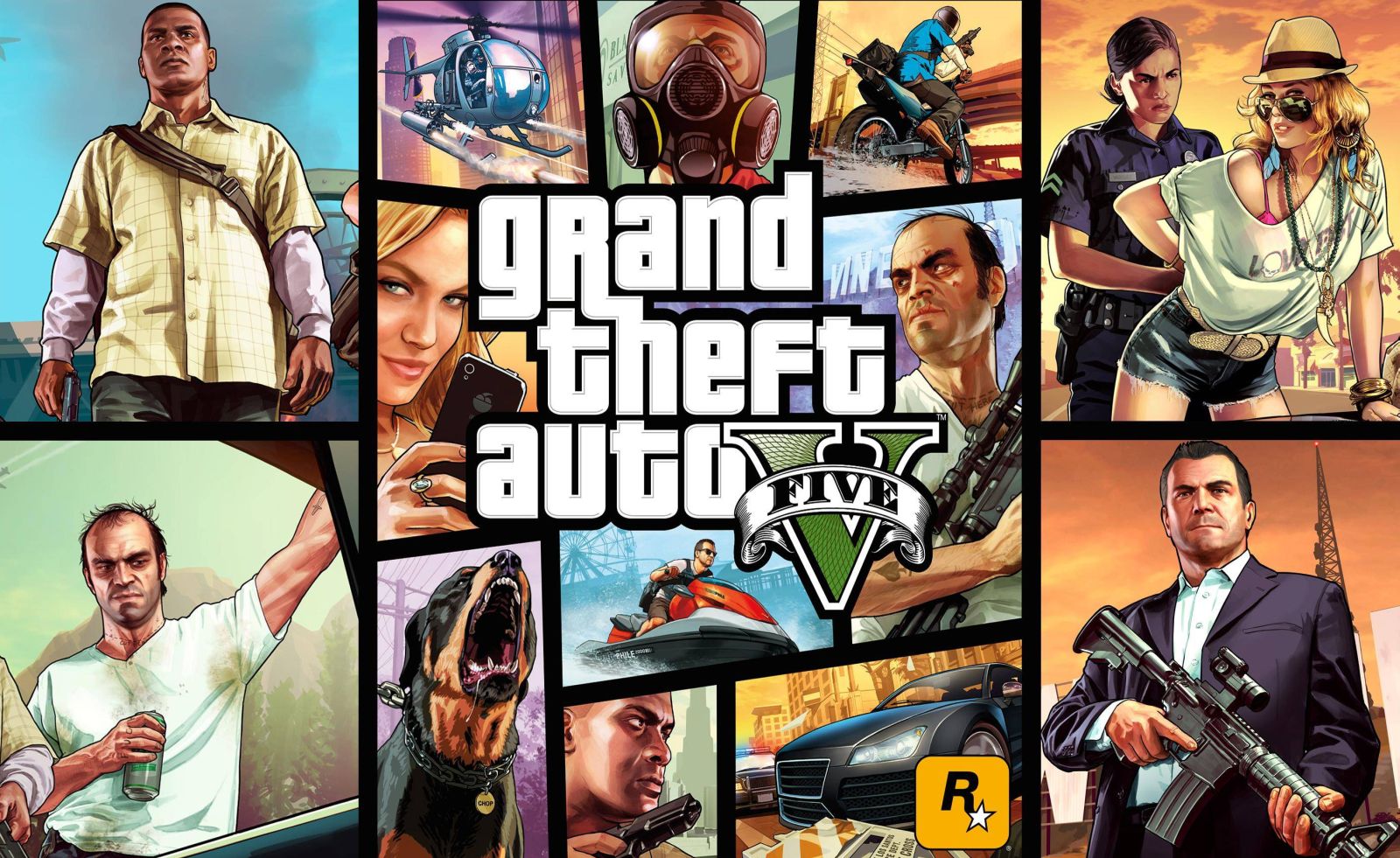 A lot of gamers were waiting for this day. It’s Finally here. Today Rockstar has finally Confirmed that GTA V will be coming to PC, Xbox One and PS4 this Fall. You can Pre-Order the Game Now. Rockstar Sent out a Video on their Official Youtube Channel confirming this. GTA V was Rockstar’s Open World Game that was a Mega Hit in 2013.

I know that you are pretty pumped right now, so check out the trailer first.

Happy Now? I know you are.

This news first broke out during Sony’s E3 Press Conference. “GTA 5 is coming to PlayStation 4 this autumn.” Andrew House, Sony Computer Entertainment Group CEO made the announcement. We thought that it will have better Graphics than what we get on the Current Generation Systems, since the Next Generation consoles are filled with power.

Earlier today, Rockstar founder Sam Houser said in a statement, “Grand Theft Auto 5 looks and feels stunning enhanced by the power of these new platforms. We can’t wait for players to experience a new level of detail to this massive world.”

It is said that the new version of the game will have many improvements including video editor for movie-making within the game’s world for the PC. Talking more about the graphical side, improved texture details, Upgraded weather and damage effects, Denser traffic and New forms of wildlife is to be included.

You can Pre-Order GTA V Now on Amazon

We are pumped and thrilled. Are you as pumped as we are? Drop a comment and express your thoughts and let all your friends know how much time you are going to spend of GTA Online once this comes out.