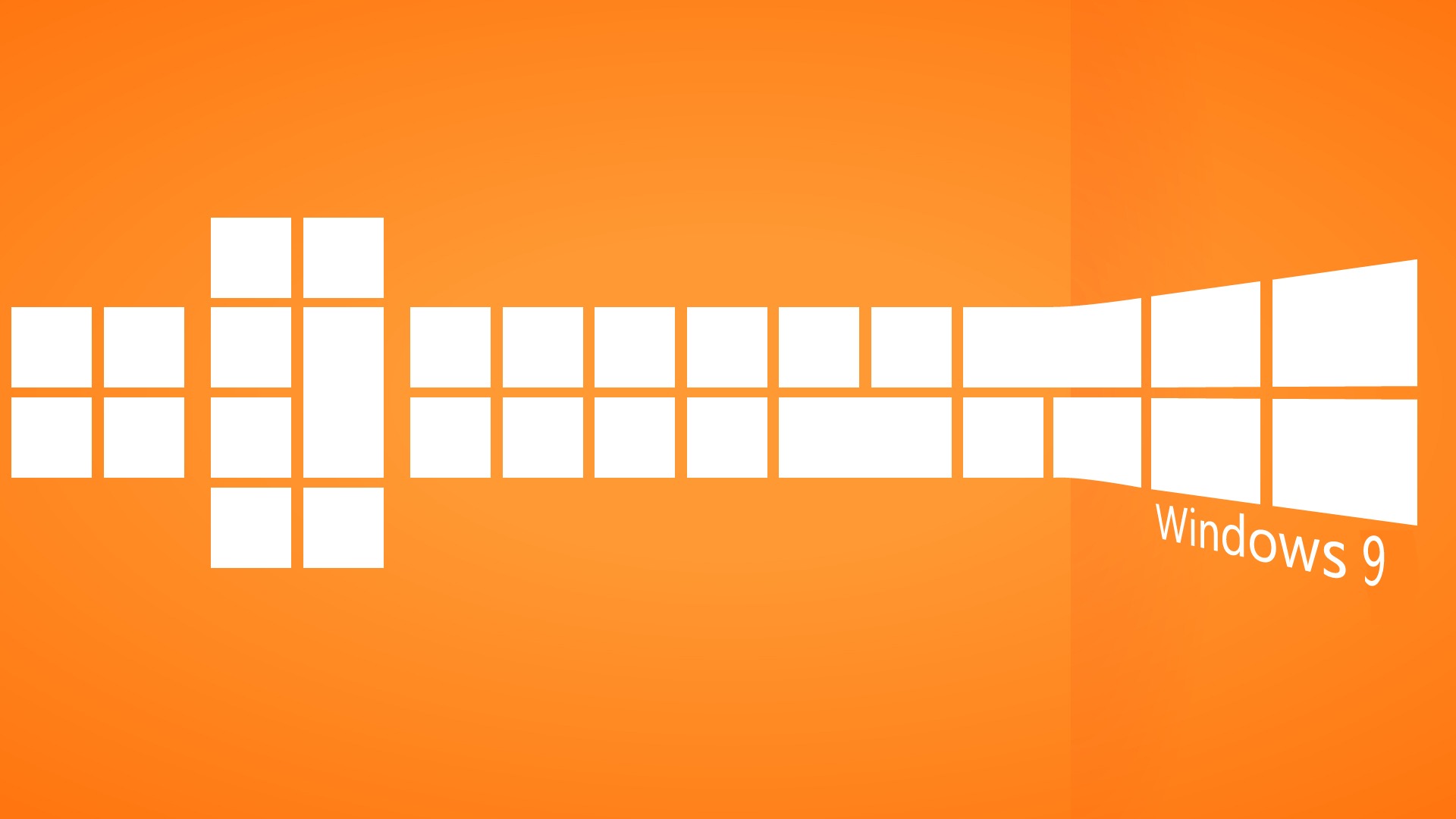 We have been reporting on Windows 9 for quite some time now, and we have got 20 Leaked Windows 9 screenshots. We got some Screenshots earlier as well but this time we’re getting a closer look at how the desktop is transforming in the future release of Windows because this leak is showing off all the new elements of it.

UPDATE 14/09/2014 : Another Video has leaked out and it shows the functionality of the Notification Center on Windows 9. The Leaker Hints at the Alleged End September Launch Date as well. Check it out below.

UPDATE 13/9/2014 : A New Video has leaked out that shows Virtual Desktops in Action. Check it out below.

ORIGINAL POST – This Developer Preview version of Windows is supposedly going to be called “Windows Technical Preview,” which is expected to be made available later this month or in early October as we reported earlier. The Build Number for the leaked version is 9834. First take a look at the Leaked Video,

There’s a new search icon next to the Start button on the taskbar, alongside what appears to be a button for the virtual desktops feature. In later screenshots the virtual desktops feature is demonstrated, with a pane along the bottom of the Windows desktop that allows you to switch between virtualized desktop areas. Windows 8-style apps can also be seen floating on the desktop in several screenshots, with app commands for search, share, play, and settings available in context menus within the apps. According to the Pictures Windows apps will now show a modified tittle bar with the “App Command” […] menu that access the Charms (Search and Share) and other settings (Play, Print, Project, Settings), and there is even a “Full Screen” option that I can only assume is to full screen apps in their totality like you see today in Metro apps. Microsoft also appears to be readying new icons for File Explorer, Desktop, and other elements in Windows 9, a change that appears to flatten the UI out slightly to match its “Metro-style” look and feel on Windows 8. There’s also an early look at what appears to be a Notification Center which is accessed from the system tray area of the Windows taskbar. The Browser built in to this version seems to be Internet Explorer 11. A Microsoft Feedback app has also been added to the mix this time around as well. This will hopefully help Microsoft build a better version of Windows. Overall, the changes appear to be early and basic ready for the Technical Preview, but they’ll be welcome additions to desktop users who are used to the familiar interface of Windows. However, there are other features that didn’t appear in this build, like Cortana & Interactive Live Tiles. Hopefully those will make it in the Final Build, since this is still under development. We have heard that Windows 9 might get Unveiled at an Event on September 30th.

I just can’t wait for the new version of Windows. It’s just going to be freaking Sweet with all the New Stuff. Are you as excited as I am? Drop a comment and let me know what you think.