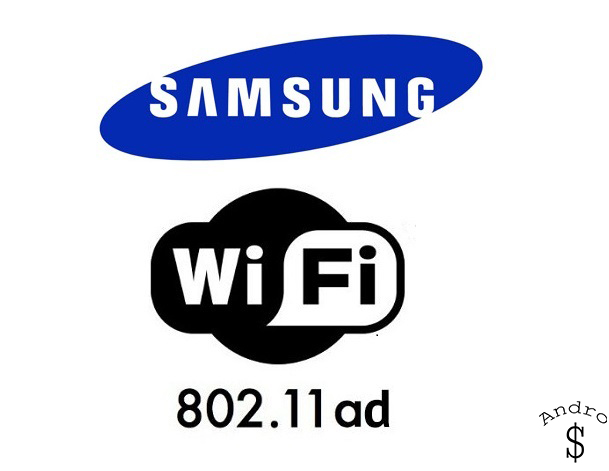 Samsung has unveiled it is working on 60GHz WiFi technology, which it claims is five times faster than existing solutions.

The 802.11ad standard WiFi technology reportedly increases the speed of existing 866Mbps, or 108MBps, services by “eliminating co-channel interference” to offer data transmission speeds of up to 4.6Gbps, or 575MBps.

The highest current theoretical speed is up to 1Gbps via the 802.11ac WiFi standard. Devices connected to the next-generation network could theoretically download a 1GB movie in less than three seconds and transfer high-definition videos between devices in real time, according to Samsung.

Samsung has not stated when they will be unveiling this new technology. However, Samsung said that 60GHz is an unlicensed band spectrum across the world, meaning it could come to the UK, and that it plans to “commercialise it as early as next year”.

Samsung will initially roll the technology out to a number of audio visual devices, medical devices and telecoms equipment.

Samsung describes the technology as a key step in the bid to capitalize on the growing Internet of Things (IoT).

“Samsung has successfully overcome the barriers to the commercialization of 60GHz millimeter-wave band WiFi technology, and looks forward to commercializing this breakthrough technology. New and innovative changes await Samsung’s next-generation devices, while new possibilities have been opened up for the future development of WiFi technology.”

This is really Great news for all of us. Great ready to see more devices with the 802.11ad standard in the future.